Foreign-Trained Doctors Implore States To Let Them Help Amid Pandemic 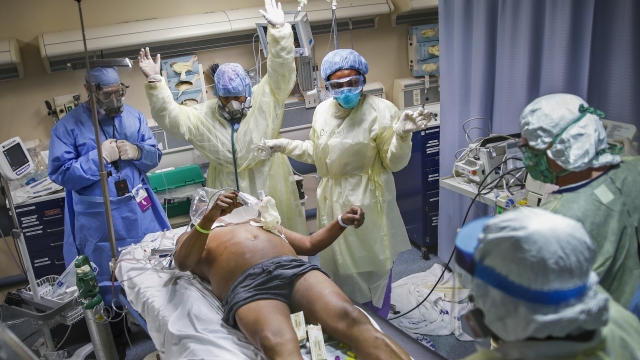 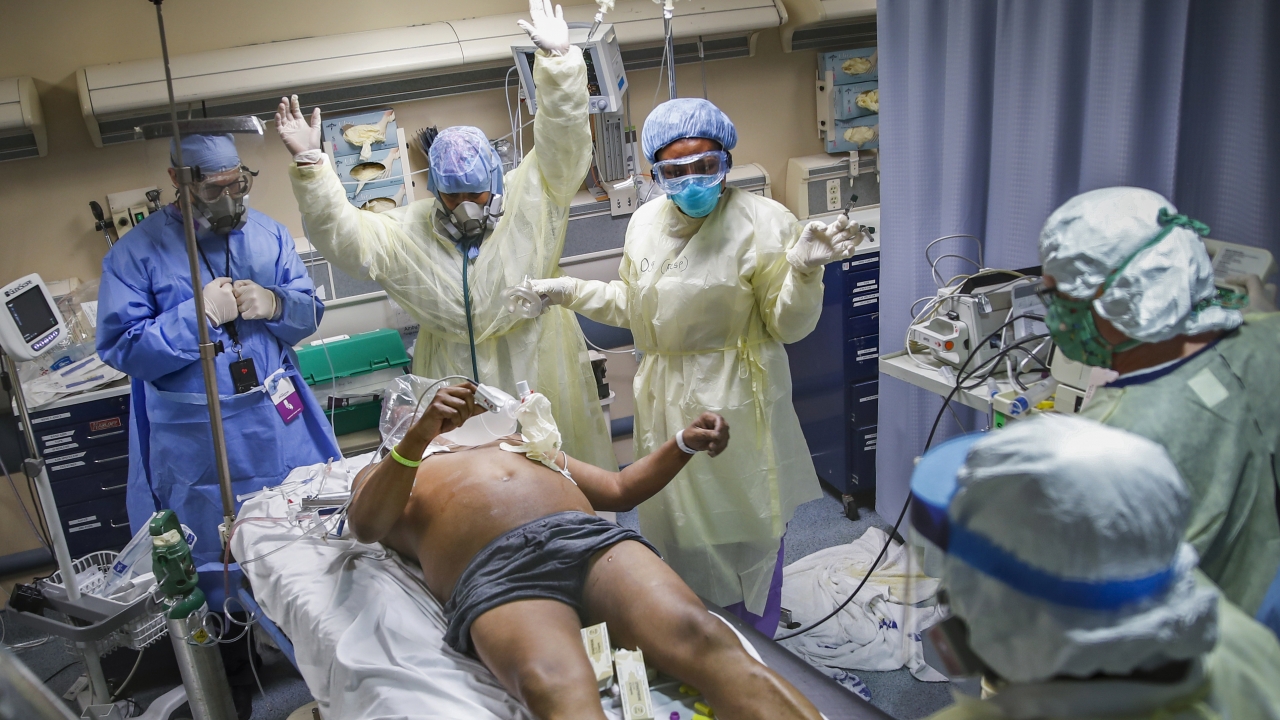 By Ben Schamisso
April 24, 2020
Thousands of unlicensed immigrant doctors in the U.S. are asking state officials to let them help their overworked peers.

Besides not having enough protective equipment, some hospitals are also facing a shortage of qualified staff as many workers fall ill or need to quarantine. Thousands of immigrant doctors trained abroad are lining up to fill the gap, but many are facing roadblocks.

"Since day one of the pandemic, I've been trying my best to help, to volunteer my time and expertise in whatever capacity, honestly," said Ali Lilo.

Lilo graduated from medical school in Iraq and completed his residency there during the war. After terrorists killed his father, he fled to the U.S., where he's been living for 11 years. He recently passed his exam to be certified here after years of chasing after his medical school transcript.

"It was required for me to obtain it physically, go to my university and obtain it. And I was not able to do that. I had already moved out from the country and it wasn't safe for me to go back," Lilo said.

Lilo now needs to complete postgraduate training in the U.S. to be fully licensed here. But because he graduated a while back, residency programs won't give him a chance.

"I personally was filtered out from all the programs based on my date for graduation," he said.

Thousands of unlicensed immigrant doctors in the U.S. are facing similar obstacles. They are imploring state officials and medical boards to let them help their overworked peers.

Some states with urgent needs for physicians are listening. New Jersey started granting temporary licenses to doctors trained abroad. And New York is allowing some of them to treat patients.

"Immigrants, refugees, asylees, individuals that build their skills and assets in other countries are assets in the United States," said José Ramón Fernández-Peña, the founder of the Welcome Back Initiative.

Its centers across the country offer support to foreign-trained health workers. He says many of them could be deployed in overwhelmed areas but acknowledges it's crucial to maintain high standards in doing so.

"We don't know how long they've been away from practice. We don't know if they have a working command of English language in order to be able to work in that crisis mode. And these individuals may be effectively deployed to other roles in other spaces," said Fernández-Peña.

As for Lilo, he's desperate to pay back the U.S. for welcoming and protecting him and his family from persecution in Iraq.

"I'm willing to do whatever I can in whatever capacity that I'm allowed to," Lilo said.