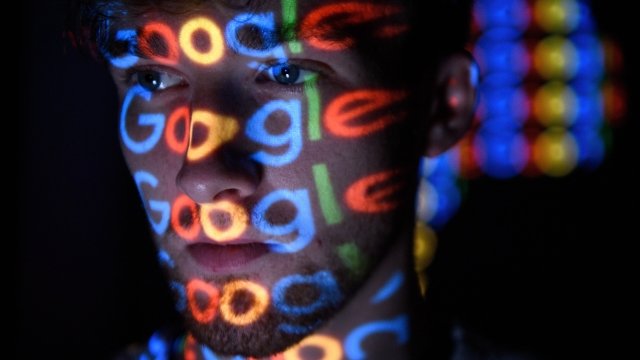 A Google spokesman confirmed at least that much to several news outlets but wouldn't provide any other details — such as identifying the senators who were targeted, by which foreign government and when.

In a letter sent to Senate leaders on Wednesday, Sen. Ron Wyden expressed his concern that the Senate's security office "lacks the authority" to protect lawmakers from cyberattacks on their personal accounts or devices. He said he plans to introduce legislation that would change that.

Wyden also referenced the attempted Gmail hacks and referred to Google as a "major technology company" that informed "a number" of senators about the hacks.

In 2016, the Russian hacking group known as Fancy Bear reportedly targeted the personal accounts of senior congressional staff members. Wyden noted that in his letter and said those attacks "may be the tip of a much bigger iceberg."