With Google's Help, Fitbit Is Making Moves Into Health Care 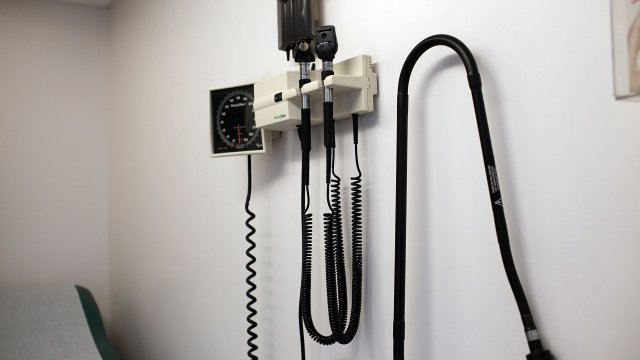 By Cristina Mutchler
April 30, 2018
Fitbit and Google want to make it easier for doctors and patients to monitor health records and data.
SHOW TRANSCRIPT

Fitbit is teaming up with a big tech company to step into the health care world.

The wearables company says it'll use Google's Cloud for Healthcare to consolidate Fitbit user data, like heart rate and the number of steps, with traditional electronic medical records. According to Fitbit, that'll allow doctors and patients to monitor both long-term and real-time health data at a glance, and collaborate on care plans.

It's not the first time Fitbit has dabbled in the health industry. Earlier this year, it acquired Twine Health, a coaching platform geared toward managing chronic conditions, which will also be incorporated into the Cloud system.

The moves appear to be a step toward competing with other digital health tracking innovators. In January, Apple added a Health Records feature that facilitates shareable medical records.

So far, Fitbit hasn't announced a timeline for the initiative's rollout.