The First Presidential Alert System Test Is Set For Wednesday 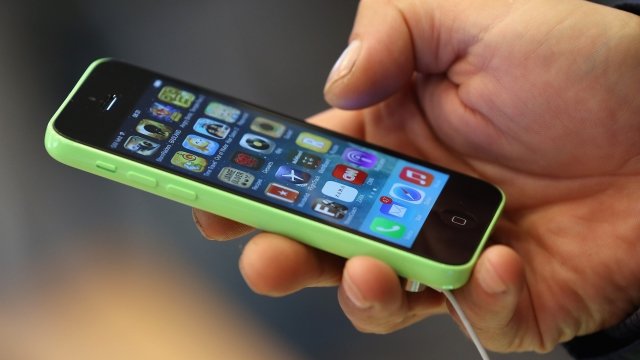 For the first time, most Americans with cellphones will get a message from President Donald Trump — but it's only a test.

Federal agencies are conducting a nationwide trial run of the emergency text alert system Wednesday. It's scheduled for 2:18 p.m. ET and will last about 30 minutes.

It's part of FEMA's system that lets the president warn residents quickly in the event of a national emergency or crisis.

Unlike other government regional notifications like Amber and weather alerts, you can't opt out of this one. It'll be titled "Presidential Alert" and will read: "This is a test of the national wireless emergency alert system. No action is needed."

Unless you have an older phone that's not compatible with the system, you'll probably get the alert.

The test run was originally planned for Sept. 20, but was pushed back due to Hurricane Florence.