The US Olympic Speedskating Team Already Made History This Year 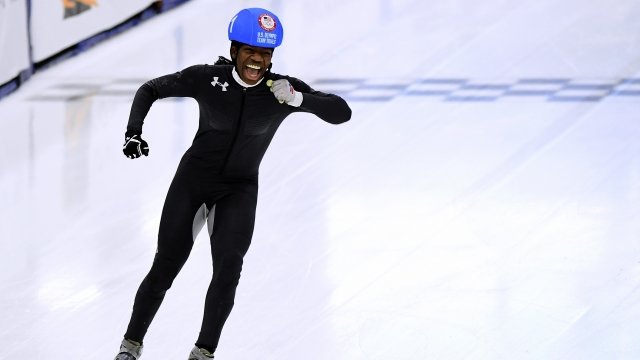 SMS
The US Olympic Speedskating Team Already Made History This Year

By Melissa Prax
January 4, 2018
This woman is really fast and will compete with the U.S. speedskating team at the Winter Games.
SHOW TRANSCRIPT

A black woman is now on the U.S. Olympic speedskating team. Maame Biney recently qualified for the 2018 Winter Olympics — making her the first black woman and only the second black speedskater to ever join the U.S. team.

The 17-year-old is originally from Ghana.

"Since speedskating or any ice sport isn't an option back in Africa, I would just tell all the little kids back there just to find something that you love," Biney told Voice of America. 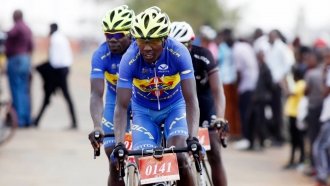 Biney grew up in Virginia, where she first got into figure skating. Her speed got her some attention.

"The first day she got on the ice, I was scared, you know. I thought she was going to break her head open," said Biney's father, Kweku Biney.

So just how fast is Biney? Fast enough to beat former Olympians in a qualifying round. And as of the qualifying races, her personal best for 500 meters — or just over 0.3 miles — is 43.161 seconds.

Biney and the rest of the team will compete in South Korea this winter.