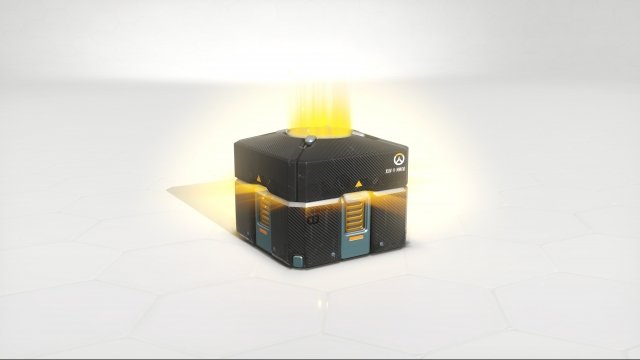 The Federal Trade Commission has agreed to open an investigation into the use of loot boxes in video games, particularly in regard to children.

Loot boxes are essentially random in-game bonuses usually acquired through in-game currency or by spending real money. Because of the randomness combined with real money being involved, it's been compared to gambling.

The FTC's chairman said he would look into the matter after New Hampshire Sen. Maggie Hassan brought up the issue during a U.S. Senate Commerce, Science, and Transportation subcommittee hearing on Tuesday.

Sen. Hassan said, "So given the seriousness of this issue, I think it is, in fact, time for the FTC to investigate these mechanisms to ensure that children are being adequately protected and to educate parents about potential addiction or other negative impacts of these games."

In June, research from psychologists in New Zealand suggested loot boxes have the same effect on the brain as a slot machine. The Netherlands banned loot boxes in some games earlier this year, while Belgium outright made them illegal. Other countries are also looking into whether the practice should be constituted as gambling.

The Entertainment Software Association denied loot boxes' comparisons to gambling in a statement to gaming website Polygon, saying they "have no real-world value" and "are entirely optional to purchase."