FDA-Approved Sleeping Pill Not Compared To Other Drugs 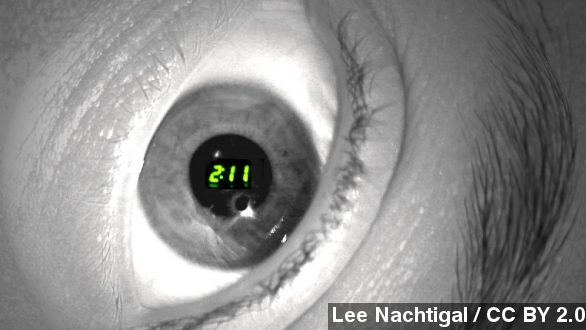 SMS
FDA-Approved Sleeping Pill Not Compared To Other Drugs

For people who have a hard time falling or staying asleep, the U.S. Food and Drug Administration announced the approval of a new sleep aid that works differently from other drugs on the market.

CBS: "Typically sleeping drugs are a knock-out punch to the brain. ... Think of a house where you get a surge and the electricity goes off. ... So this drug is actually like a switch that turns off just the lights."

That switch being orexin — a neurotransmitter that regulates wakefulness.

The medication is called Belsomra. Now that it's been approved by the FDA, it's undergoing review by the Drug Enforcement Administration.

The maker of the drug, Merck, creates products for brands such as Claritin, Coppertone and Dr. Scholl's.

Before the FDA approved Belsomra, three separate studies with more than 500 participants were conducted. According to the FDA, those who took the drug fell asleep faster and stayed asleep longer than participants who took a placebo.

But in a statement, the FDA did point out a few things to consider, like safety. Because Belsomra was not compared to other drugs, it's not known whether it's safer than other sleep medications.

But, as with similar medications, there can be side effects like headaches, impaired wakefulness and performing tasks while not fully awake. (Video via National Geographic)

There's been no official announcement of a release date, but according to Merck, Belsomra could become available as early as this year.