FCC Tells Phone Companies To Stop Robocalls By Next Year 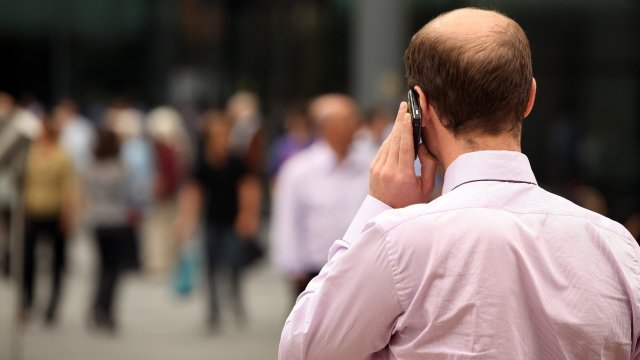 The U.S. Federal Communications Commission is demanding that phone companies do more to fight "robocalls" and other spam phone calls — or else.

And if that system isn't up and running by next year, he said the FCC will "take action."

Pai said in a statement: "Combatting illegal robocalls is our top consumer priority at the FCC. That's why we need call authentication to become a reality — it's the best way to ensure that consumers can answer their phones with confidence."

Caller ID spoofing is a growing problem in the U.S., and the FCC has been working to crack down on it. Earlier this year, the agency fined a Florida man $120 million for making 96 million robocalls in 2016.