Facebook Set To Eliminate The Trending Tab Next Week 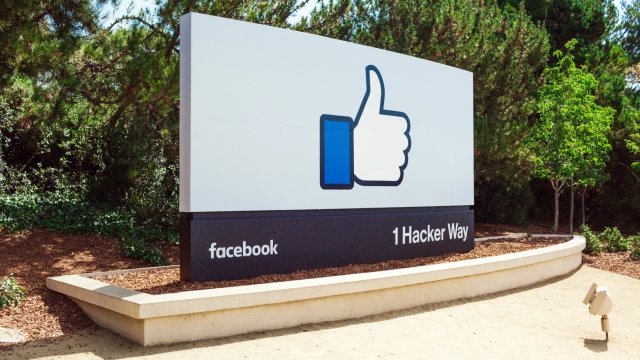 SMS
Facebook Set To Eliminate The Trending Tab Next Week
By Ethan Weston
By Ethan Weston
June 1, 2018
The company says it's already testing different ways to bring the news to feeds.
SHOW TRANSCRIPT

Facebook is shutting down its trending topics next week. It's the company's latest move to reform how it shows users news.

The section launched in 2014, but according to a Facebook blog post, it accounted for less than 1.5 percent of clicks to news outlet and was only available in five countries.

Facebook eventually did away with human moderators and relied instead on algorithms. Now, Facebook says it's rethinking how to present news to people and testing sections devoted to breaking news and video news.