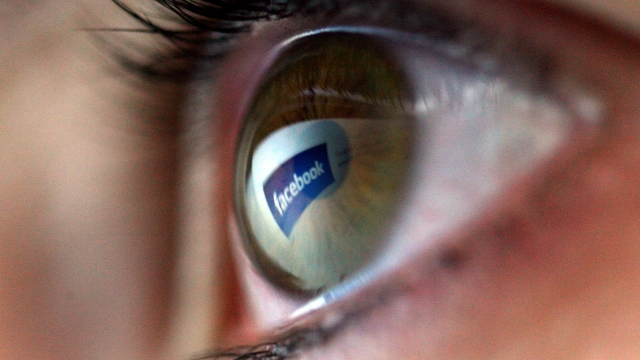 SMS
Facebook Bars Content Claiming To Name Impeachment Whistleblower
By Alec Larson
By Alec Larson
November 10, 2019
A spokesperson for Facebook said the site would​ revisit the decision in the future if the whistleblower's situation changes.
SHOW TRANSCRIPT

Facebook has announced that it will take down any content that claims to name the anonymous whistleblower at the center of the ongoing impeachment inquiry.

The move comes after far-right outlet Breitbart posted articles on Facebook earlier this week that claimed to reveal the name of the whistleblower. The site said that by Wednesday, Facebook users were blocked from viewing the posts.

A spokesperson for Facebook said in a statement: "We are removing any and all mentions of the potential whistleblower's name and will revisit this decision should their name be widely published in the media or used by public figures in debate."

Youtube said on Friday that it would also remove any videos mentioning the alleged whistleblower's name, using a combination of human review and machine learning to clear the content.