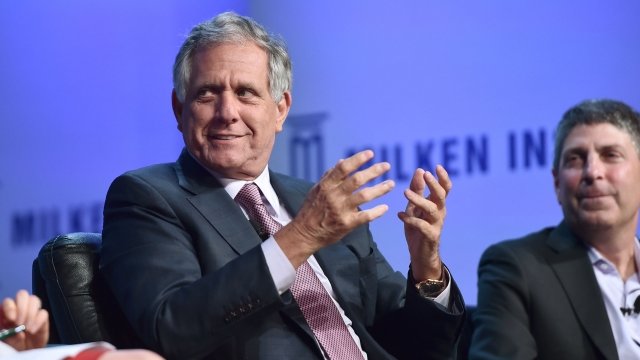 Former CBS Corporation CEO Les Moonves will not get his $120 million severance package.

CBS' Board of Directors said in a statement Monday that it had finished its investigation into Moonves and found he had violated company policies and breached his contract.

Earlier this month, The New York Times reviewed a draft report from the network's lawyers, which reportedly concluded that Moonves "engaged in multiple acts of serious nonconsensual sexual misconduct in and outside of the workplace." The Times report said he destroyed evidence as well as misled and "deliberately lied" to investigators.

The network's statement added that the investigation found that the company had failed to hold "high performers accountable for their conduct" in the past. The board said it's now actively taking steps to improve the work environment for employees.

Moonves left the company back in September after several allegations of sexual misconduct during his tenure. He denied some of the accusations, but did admit to making advances.