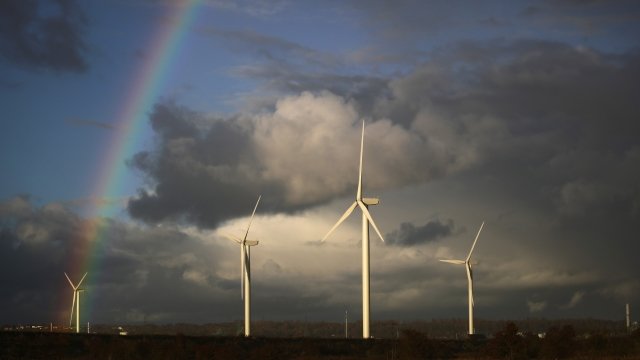 European countries recently set some records in sustainable energy production. Wind power helped Scotland harness enough energy to power 3 million homes, and the U.K. generated more than half of its total power from renewables for the first time in history.

But we still have a lot to learn about renewable energy. A new study says the way Europe set up its energy system could cause huge power swings because the countries didn't think about the big picture when choosing where to build generators.

Take turbines, for instance. Europe's are largely concentrated around the North Sea, and by the end of 2016, those turbines made about 75 percent of its offshore wind power. 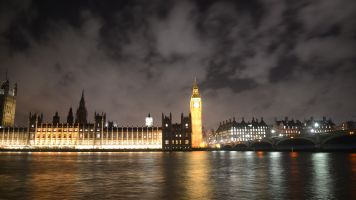 The UK Broke A Bunch Of Renewable Energy Records This Week

But renewable energy technology rely on weather, so in windless seasons, turbines like those can stop working, and electricity production can drop by as much as 100 gigawatts — or roughly 100 nuclear power plants.

The study's authors offer a simple solution: Europe should use its varying weather patterns to its advantage. They suggest countries work together to build turbines in areas currently making very little use of wind power, like in the Mediterranean or in Scandinavia.

By coordinating more closely and spreading the turbines out, those dramatic swings in power generation could be slashed by 80 percent. The researchers also noted solar panels could be used regionally to make up for the lost wind power.

Coronavirus Vaccine Shows Promise For Older Adults In A Study