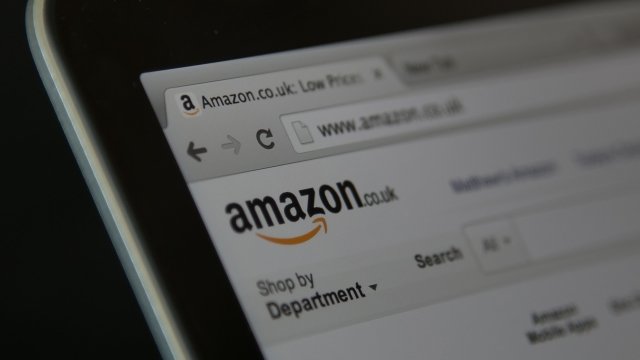 By Cristina Mutchler
September 19, 2018
Europe's antitrust chief said Wednesday they're questioning merchants and gathering information to find out if action needs to be taken.
SHOW TRANSCRIPT

Amazon could be the European Union's next antitrust target.

The European Competition Commissioner said Wednesday her department has started looking into the online retailer's use of data.

EU regulators want to know whether Amazon uses sales data from third party merchants to its own advantage. They're questioning merchants and gathering information to determine whether action needs to be taken.

Here's the issue: Amazon sells its own products, and also lets third-party retailers sell goods on Amazon.com. The EU is interested in finding out whether Amazon utilizes data from those third-party transactions to benefit its own sales.

The European Commission has the power to crack down on companies for breaching its antitrust rules, and it's done so in the past.

Just this year, the EU has ordered Google to pay a record $5 billion fine over its Android app, investigated Apple for its acquisition of Shazam and implemented a new data protection law to regulate how big tech handles personal data.

Europe's antitrust chief cautions that a case on Amazon hasn't formally been opened and the probe is still in its early stages.