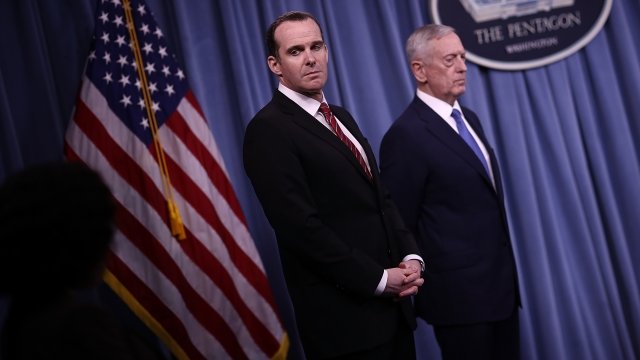 The U.S.' envoy to an international anti-ISIS coalition has resigned in protest of President Donald Trump's decision to withdraw U.S. troops from Syria.

Brett McGurk was already set to retire in February 2019 but the New York Times reports he sent an email to staff saying he was moving his departure date up to December 31.

President Trump's decision to withdraw American troops from Syria was based on his belief that ISIS was defeated. But the Associated Press reports some military officials are concerned the terrorist organization could regroup.

The outlet reports McGurk's replacement will be his deputy Lt. Gen. Terry Wolff.