Dr. Luke's Lawsuit Against Kesha Could Broaden The Scope Of Defamation 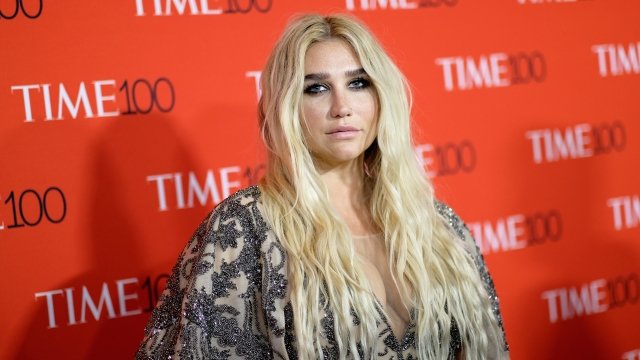 SMS
Dr. Luke's Lawsuit Against Kesha Could Broaden The Scope Of Defamation

The high-profile legal battle between music producer Lukasz Gottwald, better known as Dr. Luke, and singer Kesha is getting closer to another trial.

In case you haven't been following along, the legal battles center around accusations of sexual assault and abuse, as well as allegations of defamation and contract breach.

After four years of back-and-forth, both legal teams released to the public thousands of pages of evidence and, more importantly, requests for rulings on key arguments of the lawsuit against Kesha.

One of the leading disagreements will likely affect how defamation will be proven during the trial.

Dr. Luke's lawyer argues the severity of the assault accusations — which include allegations the producer raped Kesha as well as pop star Katy Perry — should prove defamation by themselves. Those allegations stemmed from a private text conversation between Kesha and Lady Gaga, but both Perry and Dr. Luke deny the assault happened.

On the other side of the legal battle, Kesha's lawyer argues the producer is a public figure, meaning in order to win a defamation case his legal team would have to prove Kesha acted with malice and that her allegations caused him harm.

Regarding the alleged defamatory statements, Kesha's legal team is also calling into question whether some of them should be tried in court. Her lawyer argues that certain statements — many of which were not stated publicly by the singer — are expressions of opinion, statements made to the press, statements made by fans, or protected statements made by lawyers in court filings.

The Hollywood Reporter notes this is unusual because these types of statements — specifically those made by lawyers and reported by news outlets — are usually granted immunity, but Dr. Luke's team says they're relevant to the case. His lawyers argue Kesha's team coordinated an effort to defame the producer in the press.

All of that just scratches the surface of this lawsuit — and we still don't know when the trial will happen. Kesha previously dropped a suit against the producer in 2016 and lost an appeal to break her contract with him earlier this year.

If a judge sides with Dr. Luke's team in this latest lawsuit, he's estimated to win more than $40 million.