DOJ May Support Some Lawsuits Over State COVID-19 Restrictions 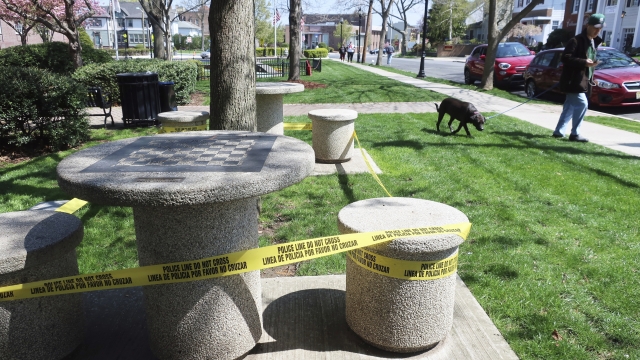 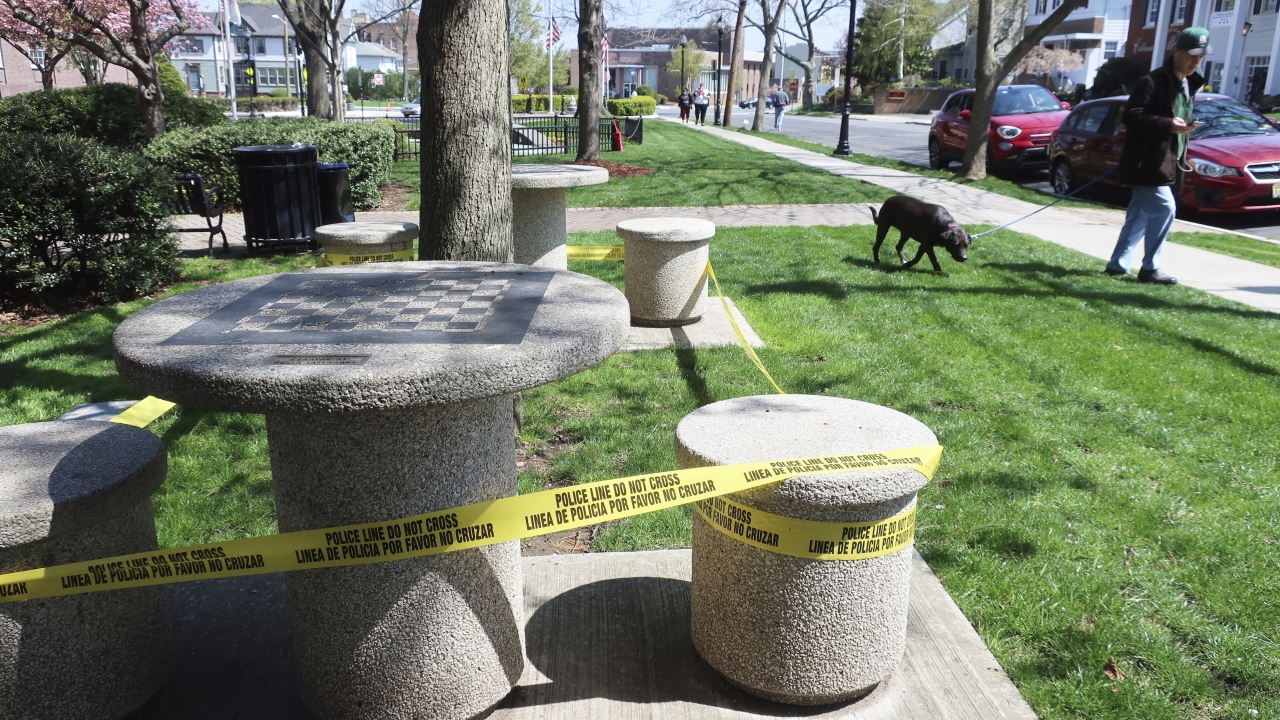 In an interview Tuesday, Barr said the Department of Justice may support some state-level lawsuits over stay-at-home orders or other measures if it feels the plaintiff is justified.

He said some orders around the country have become "disturbingly close to house arrest" and that the country faces "unprecedented burdens on civil liberties."Many states are still enforcing lockdowns in an attempt to "flatten the curve" of new coronavirus cases.

The DOJ has already backed up one lawsuit filed against the state of Mississippi by a church that says it wasn't allowed to hold drive-in services. Barr said if other states take similar steps, they could see more lawsuits with federal support.

Some states are preparing to restart their economies by allowing for some businesses to reopen as early as Friday. Barr said moving forward, state governments have to make sure that "measures that are being adopted are properly targeted."