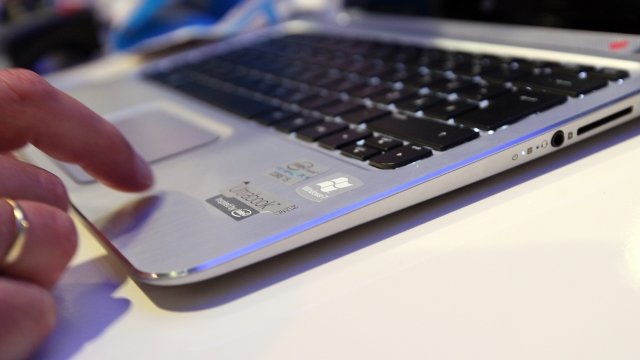 By Cristina Mutchler
November 28, 2018
The Justice Department said the two suspects masterminded a widespread hacking scheme on U.S. cities and companies, including the City of Atlanta.
SHOW TRANSCRIPT

The federal government has honed in on suspects it says are responsible for a series of ransomware attacks across the U.S., perhaps most notably on the City of Atlanta earlier this year.

Two Iranian nationals have been indicted on fraud and hacking charges for their involvement in a malware scheme that caused more than $30 million in damages to more than 200 victims.

According to the DOJ, the suspected hackers acted from inside Iran, using ransomware known as SamSam to breach computer systems. They targeted states, cities, hospitals and other vulnerable public entities in almost every U.S. state.

The government says the hackers are also behind the March attack that knocked multiple Atlanta city departments offline for days.

To be clear, the indictments likely won't result in convictions because Iran doesn't have an extradition policy with the U.S. But it could make it more difficult for the suspects to travel and risk being detained in another country.

The two alleged hackers are still wanted by the FBI.