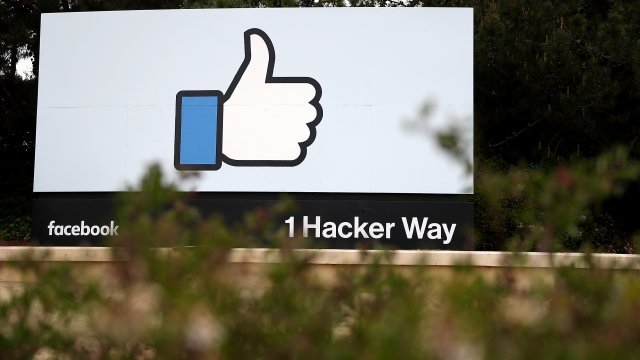 A trove of documents published by a member of the British parliament suggest Facebook leveraged its users data against competitors.

The documents contain emails between senior Facebook employees, including CEO Mark Zuckerberg. Those emails include discussion of granting user access to "whitelisted" apps, including Netflix, and cutting off access for competitors like Twitter's Vine platform.

Zuckerberg put out a statement Wednesday alleging that the documents lack context, and insisting Facebook has never sold its users' data to developers. Zuckerberg said the changes were made to block "sketchy" apps, and to restrict competitors who created "little value for people on Facebook."

Nevertheless, on Tuesday — the day before the documents were released — Facebook dropped the policy that kept developers from "replicating its core functionality," — imitating it, essentially.

The documents stem from a lawsuit brought by a developer, which alleges Facebook's policy changes essentially killed its admittedly creepy app — that scanned the site for pictures of women in swimsuits.