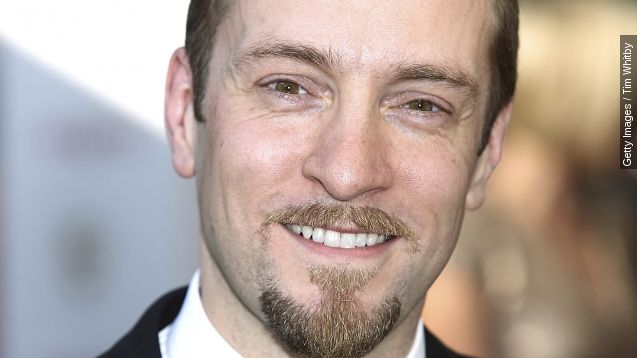 By Briana Koeneman
January 12, 2016
Illusionist Derren Brown will attempt to persuade an ordinary man to commit murder on his new U.K. show "Pushed to the Edge."
SHOW TRANSCRIPT

English illusionist Derren Brown is making his way back to the small screen with yet another show.

And this one is sure to get viewers talking.

"Over the course of an evening, can an ordinary man be manipulated to push a living, breathing human being to their death?" Brown asked in the "Pushed to the Edge" trailer.

He told Metro: "We're all very aware of what our values are, and what we think we'd do [in that situation]. ... The social situation is much more powerful, ultimately."

Definitely controversial. But the show isn't the only thing Brown has made headlines for this week.

The illusionist is also currently under investigation by Ofcom because of a trick he did on another one of his shows that aired before 9 p.m., when children could have been watching.

An episode of "Something Wicked This Way Comes" showed him suffocating himself with a plastic bag, walking barefoot over broken glass and swearing several times. Ofcom recieved five complaints about the show.

"Pushed to the Edge" premieres Tuesday on the U.K.'s Channel 4.