Deadpool Is Destroying The Superhero Standard, And It's Working 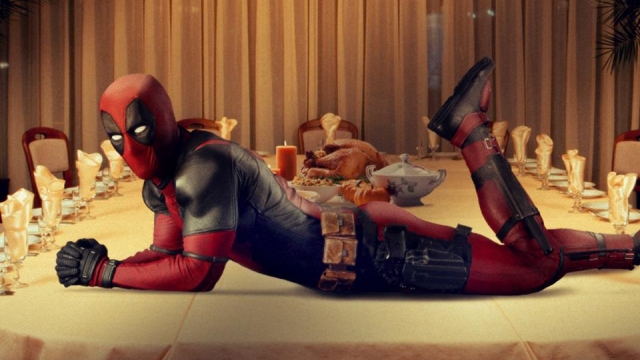 "Deadpool" is set to open this weekend to an expected $65 million haul and has already had a sequel approved.

Most reviews are stellar. Entertainment Weekly says, "Reynolds and his character are a blast of laughing gas in a genre that tends to take itself way too seriously." The Wrap points out the film has a "self-aware wit." (Video via 20th Century Fox / "Deadpool")

But even more impressive than the reviews for the R-rated superhero film is the marketing campaign behind it.

20th Century Fox debuted the #12DaysofDeadpool during the holiday season. For 12 days, a different website released something new. On Christmas, we got a new trailer.

And instead of releasing serious new trailers, the studio has found a way to include pop culture references, like "The Bachelor."

And the Super Bowl.

And bless Deadpool's heart. The once cancer-ridden man turned anti-hero even released PSAs about breast cancer and testicular cancer.

And what's best, no matter how many trailers, TV spots and promotional posters are released, the larger plot of the film is still a mystery.

Reynolds has even been in character on the promotional circuit.

The marketing efforts by Fox play along the same lines as the satirical tone of the film. But by adapting the footage to what's relevant in the news cycle, the studio found a way to keep the film in consumers' minds — even when "Star Wars" was busy taking over the box office.