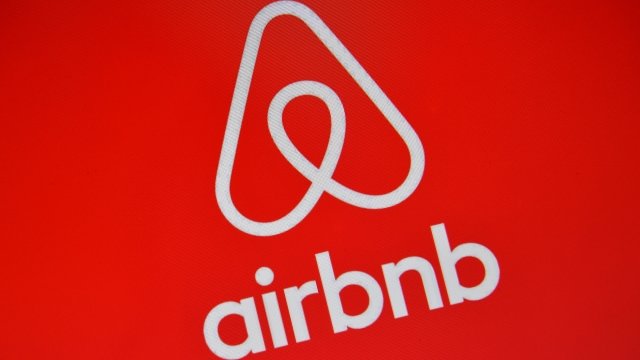 SMS
DC Council Votes To Restrict Airbnb In Washington
By Ahmed Jawadi
By Ahmed Jawadi
October 2, 2018
​If passed, the bill would restrict how homeowners use Airbnb and similar services in the District.
SHOW TRANSCRIPT

The D.C. Council unanimously gave the go-ahead for legislation that would limit homesharing services like Airbnb in the nation's capital.

The legislation, which still needs a second vote for approval, would ban homeowners from using Airbnb and similar services to rent second homes on a short-term basis. It would also limit how long homeowners can rent their primary home while they're away to 90 days a year. There would be no limit, though, on short-term rentals of space inside of homes, like a spare bedroom, when the owner is present.

If approved, the bill would be a huge victory for community groups and the hotel industry, who say the growth of short-term home rentals disrupts neighborhoods and makes affordable rental housing even scarcer. Airbnb countered by saying the bill would cost property owners millions of dollars in lost income and that the legislative push is driven by the hotel industry and its unions to eliminate competition.

Airbnb said if approved, the legislation would make D.C. the most restrictive major U.S. city for homesharing services after New York and San Francisco.