Crayola Blows Dandelion Right Out Of Its 24-Pack Of Crayons 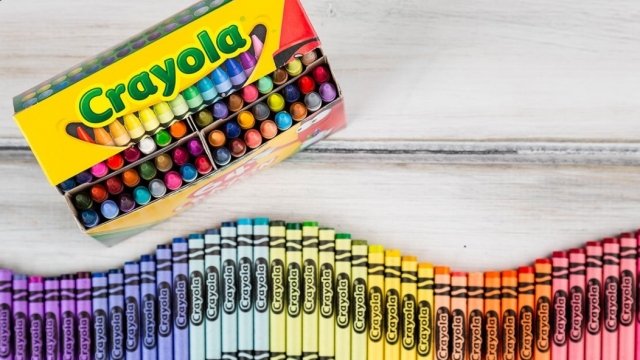 By Katherine Biek
March 31, 2017
So long, dandelion! We hardly got to color with you.
SHOW TRANSCRIPT

Take some deep breaths, coloring fans. Crayola is retiring its dandelion color from its 24-pack of crayons.

But don't feel blue — or cerulean, if that's what you prefer — just yet. Crayola is replacing the bright yellow color with a new color. But it's not another yellow one.

At this time, all we know is that the color is "part of the blue family." It doesn't even have a name yet. Crayola made the new color announcement during a live broadcast on its Facebook page Friday. But, the company revealed few details. (It's worth pointing out Crayola already has 40 colors that fall under the blue category.)

If you're seeing (brick) red over the loss of the color dandelion, know that it's going to a happy place: the Crayola Hall of Fame.

Other colors included in the Hall of Fame are violet blue, raw umber, lemon yellow and orange red. 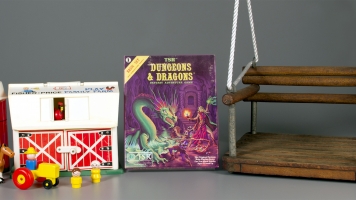 Swings, D&D And Little People Are Now In The Toy Hall Of Fame

But fans have only gotten a chance to brighten up their drawings with dandelion for about two and a half decades. NPR reports Crayola introduced the color in 1990.

If only we were all so lucky to be able to retire before reaching the age of 30.