Computers Can Sense Depression Clues In Your Instagram Pics 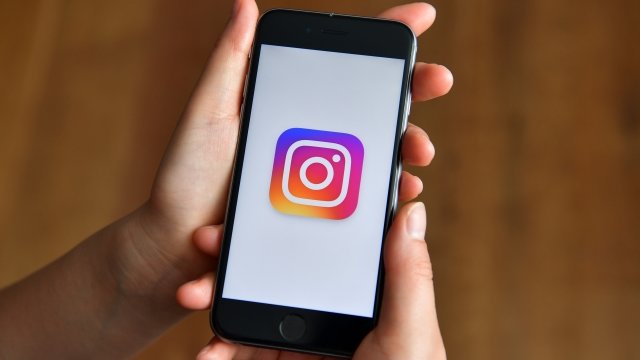 SMS
Computers Can Sense Depression Clues In Your Instagram Pics

By Tyler Adkisson
August 7, 2017
Researchers created an algorithm that tries to detect depression based on certain qualities in photos posted to Instagram.
SHOW TRANSCRIPT

Figuring out how someone feels might be as simple as looking at the pictures they take.

Scientists collected nearly 44,000 Instagram photos. About half of the users said they were clinically depressed, and half weren't. Researchers wanted to see what qualities depressed users' photos had in common.

They found those photos were often darker, bluer and grayer. Depressed users also posted more photos with faces but had fewer people in their photos. 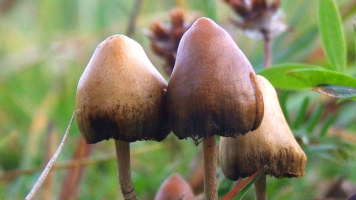 Although the technology isn't perfect, the scientists said it could be an inexpensive way to supplement mental health screenings, especially for people with limited or no access to medical professionals.