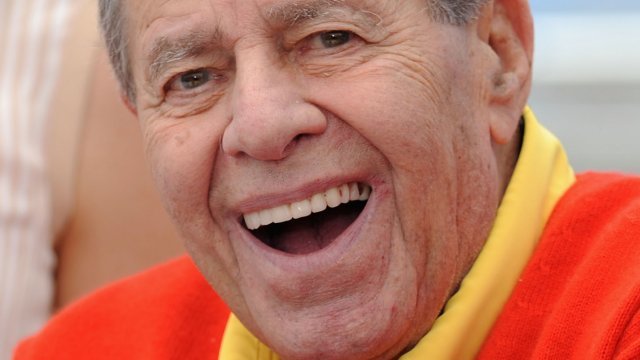 By Gabrielle Ware
August 20, 2017
Lewis is remembered for his films, his comedy routines and his annual telethons that raised over $2 billion to fight muscular dystrophy.
SHOW TRANSCRIPT

The dynamic and controversial actor and comedian Jerry Lewis has died. He was 91.

Lewis was known as a legendary physical comedian and longtime comic partner to singer Dean Martin.

The two began performing together in the mid-1940s and became one of the most successful duos in show business. After their split in 1956, Lewis went on to enjoy a long career in film.

He starred in box office hits like "The Bellboy" and 1963's "The Nutty Professor." 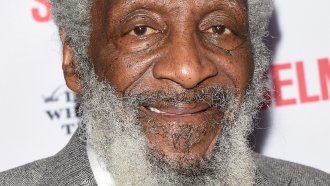 In his later years, Lewis took up the cause of muscular dystrophy awareness. He hosted annual telethons wherein he raised over $2 billion to fight the disease, earning him a Nobel Peace Prize nomination.

In the last decade of his life, he faced scrutiny for racially-charged and sexist statements.

Lewis is survived by his wife, SanDee Pitnick, and seven children.