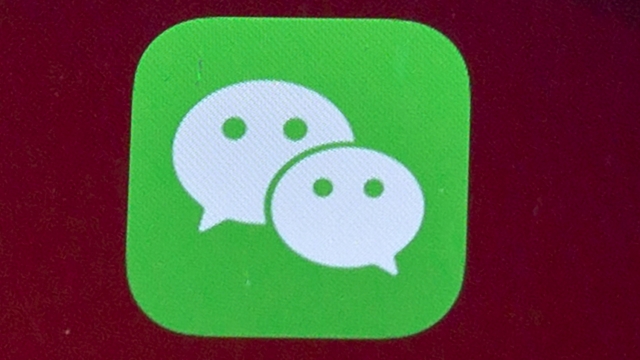 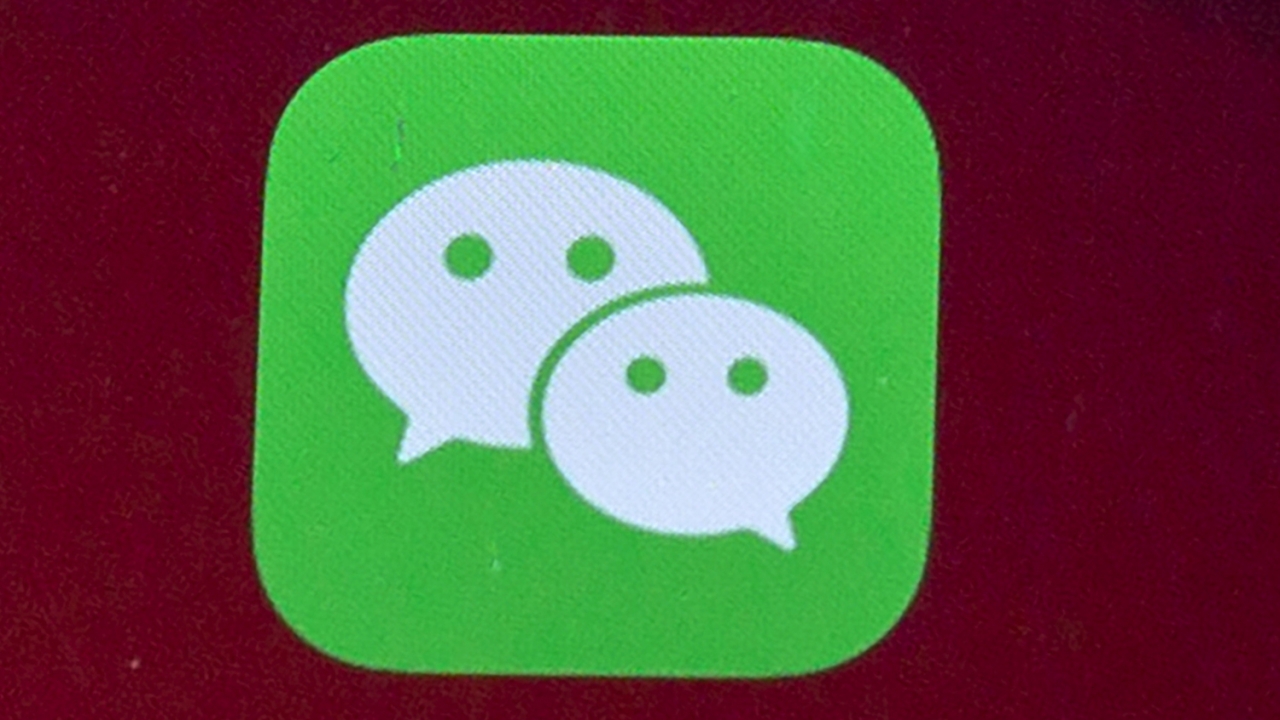 WeChat sent account holders a notice they violated rules but gave no details, according to the founder of an LGBT group, who asked not to be identified further out of fear of possible official retaliation. She said dozens of accounts were shut down, all at about 10 p.m. Tuesday.

It wasn't clear whether the step was ordered by Chinese authorities, but it comes as the ruling party tightens political controls and tries to silence groups that might criticize its rule.

The Communist Party decriminalized homosexuality in 1997, but gay, lesbian, bisexual, transsexual and other sexual minorities still face discrimination. While there is more public discussion of such issues, some LGBT activities have been blocked by authorities.

The official attitude is increasingly strict, the founder of the LGBT group said.

Contents of the WeChat accounts, which included personal stories and photos of group events, were erased, according to the group's founder.

The former operator of a different group for university students, who asked not to be identified for fear of retaliation, called the step a devastating blow.

University officials asked students two months ago to shut down LGBT social media groups or to avoid mentioning their school names, according to the LGBT group founder. She said universities in the eastern province of Jiangsu were told by officials to investigate groups for women's rights and sexual minorities to “maintain stability.”

Surveys suggest there are about 70 million LGBT people in China, or about 5% of the population, according to state media.

Some groups have organized film festivals and other public events, but those have dwindled.

One of the most prominent, Shanghai Pride, canceled events last year and scrapped future plans without explanation after 11 years of operation.China’s legislature received suggestions from the public about legalizing same-sex marriage two years ago, according to the official Xinhua News Agency. However, it gave no indication whether legislators might take action.