Check Out The Teaser For The New 'Avengers' Video Game 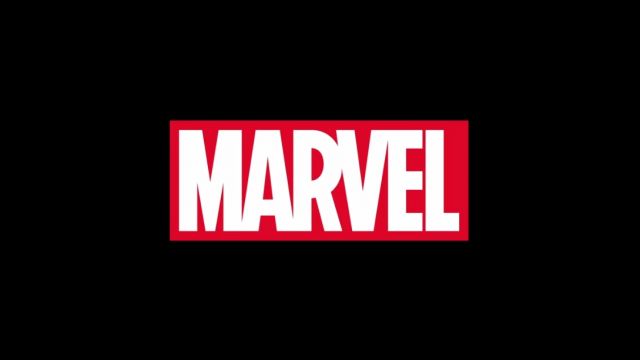 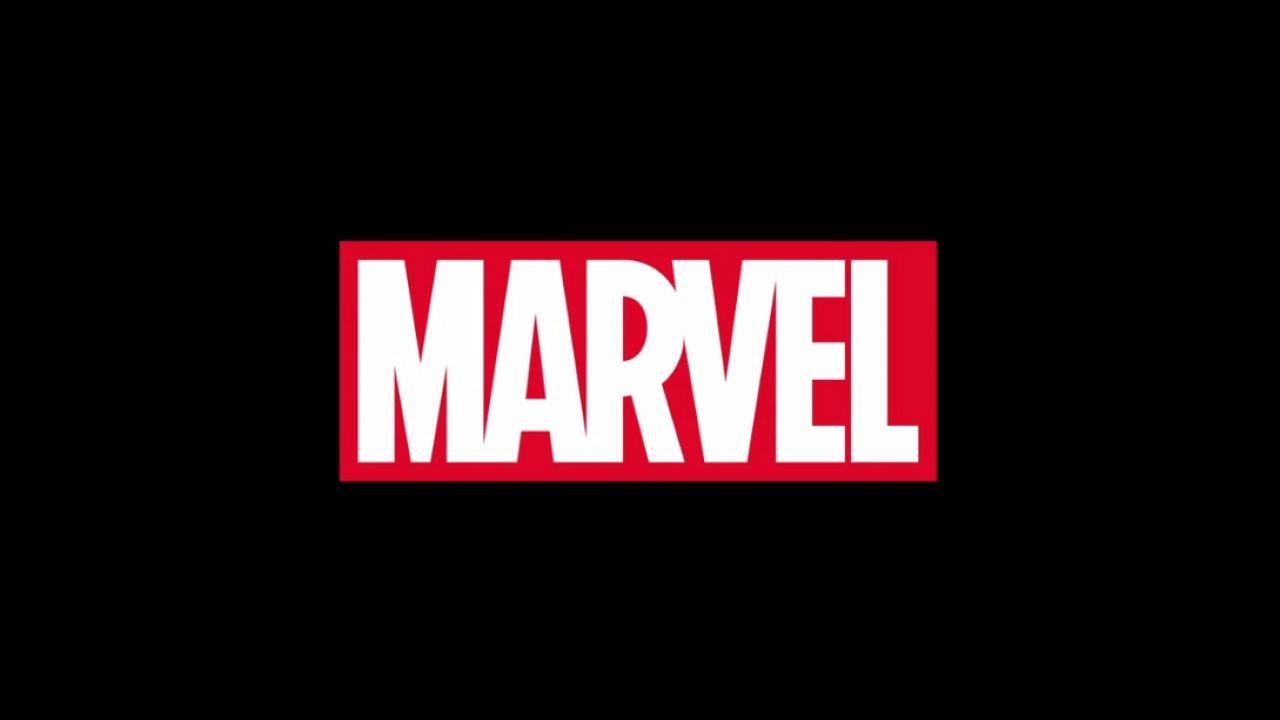 By Danielle Dieterich
January 26, 2017
Apparently this is the start of a "multi-game partnership" between Marvel and Square Enix. Crystal Dynamics and Eidos-Montréal are also involved.
SHOW TRANSCRIPT

Here it is, the big announcement Marvel had us save the date for.

Introducing The Avengers project from @SquareEnix, @CrystalDynamics, and Eidos-Montreal! #Reassemble

According to Square Enix, the "Avengers" project marks the beginning of a "multi-game partnership."

So how are fans reacting? It's a mixed bag. The responses range from "omg" ...

... to disappointment the announcement didn't involve the Marvel Cinematic Universe.

@Marvel damn I thought it would be something mcu related pic.twitter.com/ad7jhFsCFe

What do you think? Are you excited or still waiting for updates on the MCU?