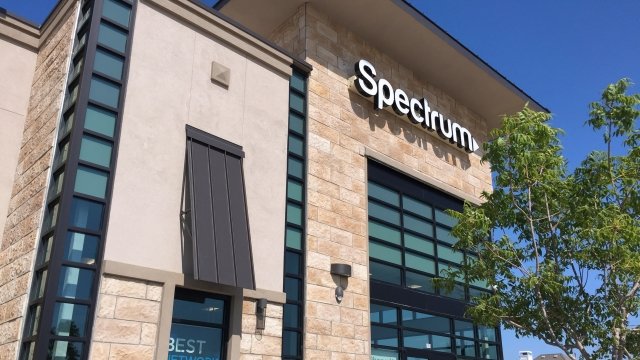 It stems from a lawsuit filed in 2017 by then-state Attorney General Eric Schneiderman. He alleged the company defrauded customers by providing broadband speeds that were up to 80 percent lower than advertised.

As part of the settlement, Spectrum will also have to make some marketing and business changes in order to accurately describe its internet speeds.

According to Underwood, this is the biggest consumer payout by a U.S. internet service provider.