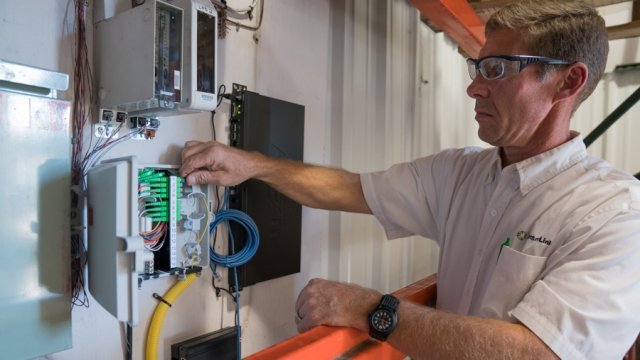 CenturyLink says it's working "tirelessly" early Friday morning to restore internet, phone and TV services to many customers across the country.

CenturyLink hasn't said how many customers are affected, but DownDetector's outage map showed a large portion of the reports were coming out of the Pacific Northwest region. Other areas, including Chicago, Boston and Dallas were also experiencing outages.

And it's not just users' home services that were impacted. The nationwide outage knocked out 911 emergency call services in parts of Washington state, Missouri, Idaho and Arizona.

CenturyLink said late Thursday it "identified a network element" that was causing the outages. It originally estimated it would have all of its services back and up and running in four hours, but it failed to make that deadline for all impacted customers.