Celebrating The Women Who Came Before Us 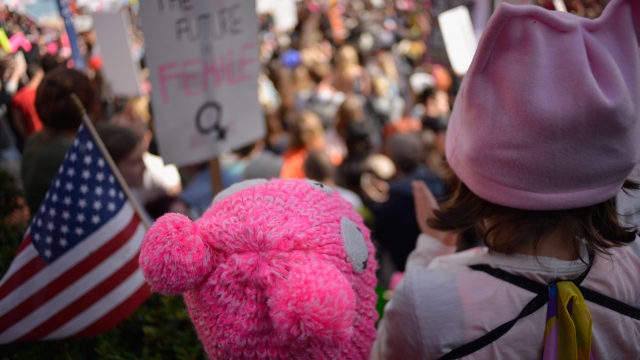 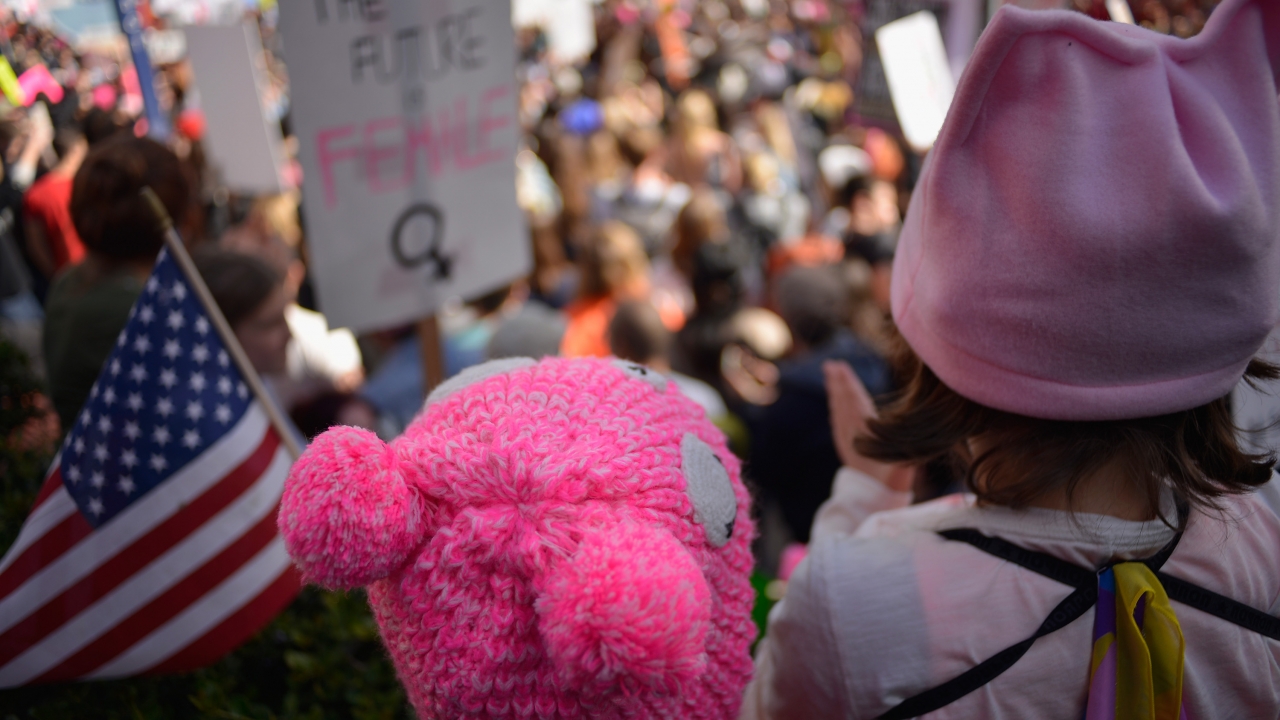 By Kristin Rohlwing
March 8, 2017
During Women's History Month, we're honoring women across many fields. This one's for the influential activists.
SHOW TRANSCRIPT

For Women's History Month, we're highlighting women across different fields and recognizing their contributions to the advancement of women and achievement of equality. Here are just a few who paved a path forward with activism.

Who else should we highlight for Women's History Month? Let us know on Facebook or Twitter. You can also email me at kristin@newsy.com. 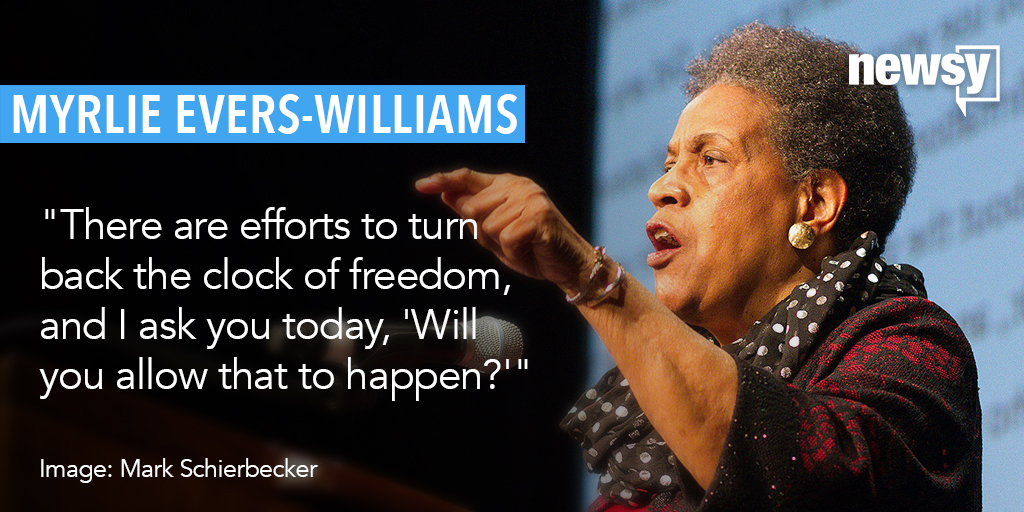 Civil rights activist Myrlie Evers-Williams persisted in the fight for equality alongside her husband, Medgar Evers, and long after his murder. She was the first African-American woman to serve as commissioner on the board of public works in Los Angeles. As director for community affairs at the Atlantic Richfield Company in the 1970s, she was a trailblazer for women in corporate America. Evers-Williams was also elected chairperson of the NAACP and was instrumental in restoring its reputation. Today, she continues her activism through her organization The Medgar and Myrlie Evers Institute. 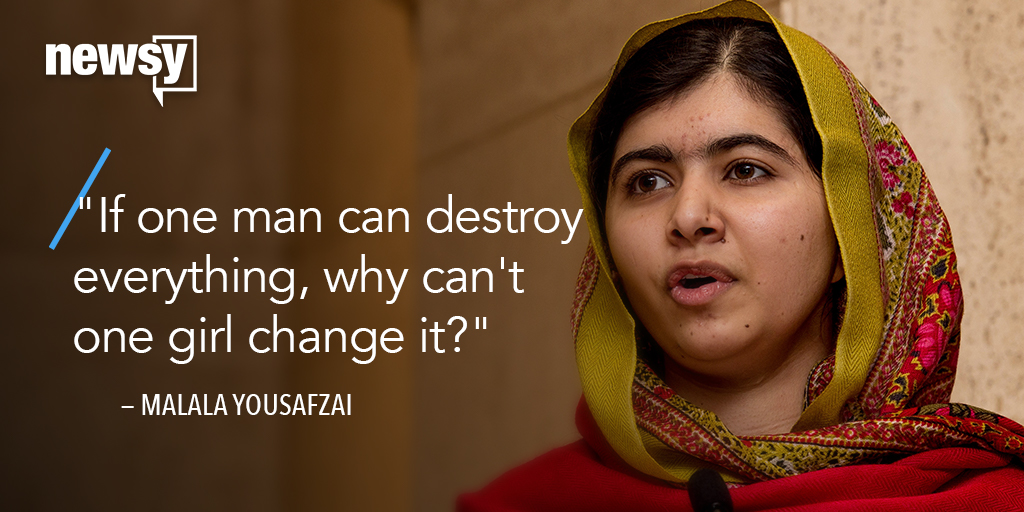 Malala Yousafzai's passion for learning began as a child. The Taliban shot her in the head on her way to school, but that incident just furthered her passion for education. She established a foundation called the Malala Fund to support and fund girls' education and became the world's youngest Nobel Peace Prize winner at age 17. 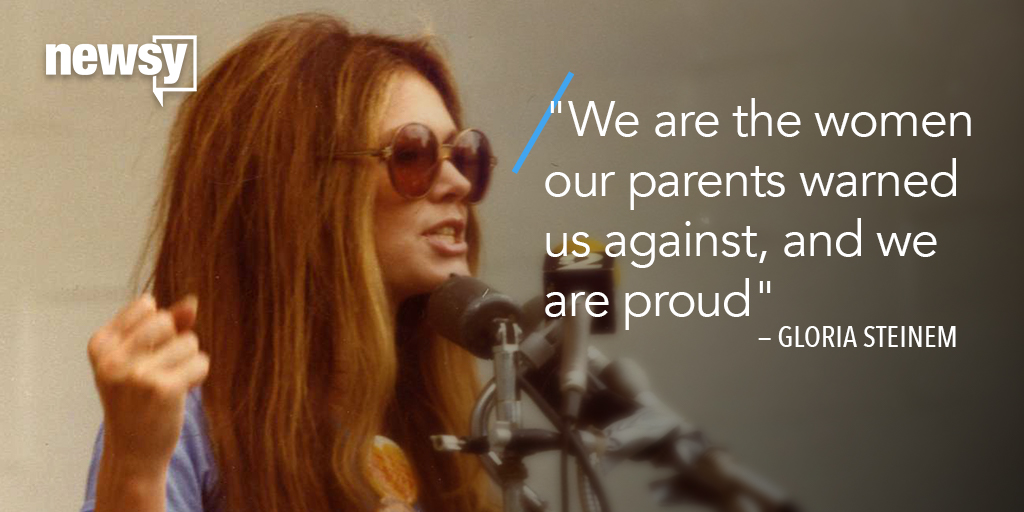 Gloria Steinem is one of America's most notable feminists. Her career began in India on a Chester Bowles fellowship, and after moving back to the United States, she became one of the key leaders of the feminist movement of the '60s and '70s. She's a writer, political activist, organizer and frequent media critic. Today at 82, she's still an active demonstrator. 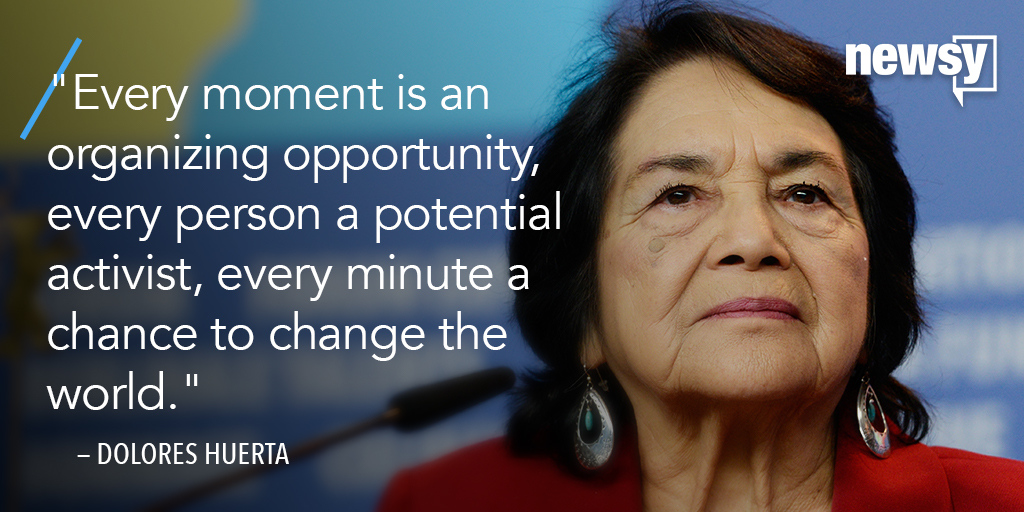 Dolores Huerta got her feet wet with community organizing when she lived in Stockton, California. She was a community service leader and also founded the Agricultural Workers Association. In 1962 she partnered with César E. Chávez to launch the National Farm Workers Association. A lifelong champion of the American laborer, Huerta was awarded the Presidential Medal of Freedom by former President Barack Obama in 2012. 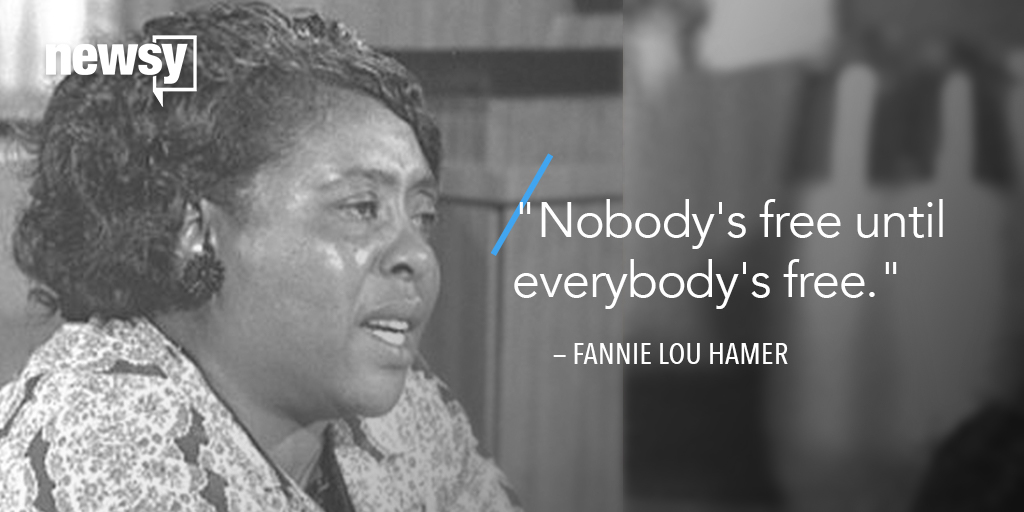 Fannie Lou Hamer was an instrumental force during the 1964 Freedom Summer. She co-founded the Mississippi Freedom Democratic Party, an integrated movement that worked for civil rights and voting rights. She traveled to the Democratic National Convention in Atlantic City to have black people represented in the all-white Mississippi delegation. Despite resistance from President Lyndon Johnson, evening broadcasts picked up Hamer's testimony, broadening its audience. But still, committee members dropped their support of her party.