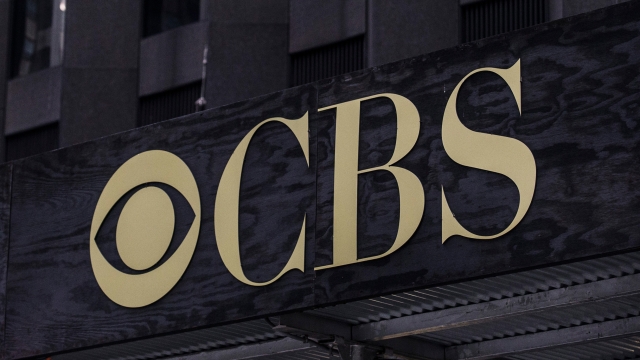 The two companies released a joint statement announcing the agreement, which is set to take effect immediately. The financial terms of the agreement were not disclosed.

The deal effectively ends a nearly three-week blackout of CBS stations for AT&T customers, which began when the last contract between the companies ended on July 20.

As part of the agreement, the two companies said retransmission consent has been granted for "all 26 CBS-owned stations in 17 markets," including Los Angeles, Boston, New York and Chicago.

AT&T and CBS said they "regret any inconvenience to their customers and viewers and thank them for their patience."