Canada's Passports Will Have A Third Gender Option Pretty Soon 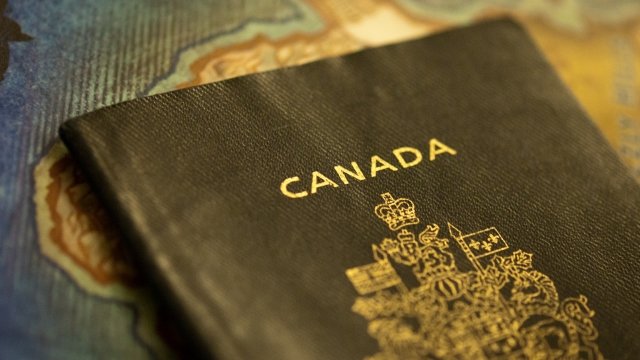 SMS
Canada's Passports Will Have A Third Gender Option Pretty Soon
By Ethan Weston
By Ethan Weston
August 25, 2017
Canada will allow citizens to register as a third gender on their passports on Aug. 31.
SHOW TRANSCRIPT

Canada will be adding a third gender option to its passports, the country's minister of immigration, refugees and citizenship announced Thursday.

That puts Canada among a pretty diverse group of seven other countries that offer a third option on passports.

The first country to add a third gender option was Australia, which added the option "indeterminate" back in 2011.

More recently, Pakistan issued its first passport with a transgender category on it. The country has been issuing national IDs with a third gender option since 2009. 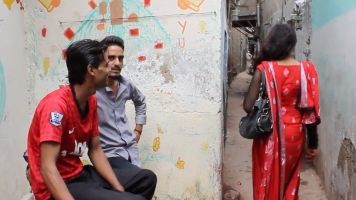 A Look At Being Transgender In Muslim-Majority Pakistan

Pakistan, Nepal, India and Bangladesh have a mixed history with transgender and intersex people's rights. They all recognize hijra — the South Asian term for transgender women — as a legal gender. But that doesn't mean hijra are treated well. All four countries also have a history of exclusion and violence against hijra.

This is all new territory for governments in the Western Hemisphere. Minister Ahmed Hussen says the change is "an important step towards advancing equality for all Canadians."