Can Alejandro González Iñárritu Make History At The Oscars? We Hope So 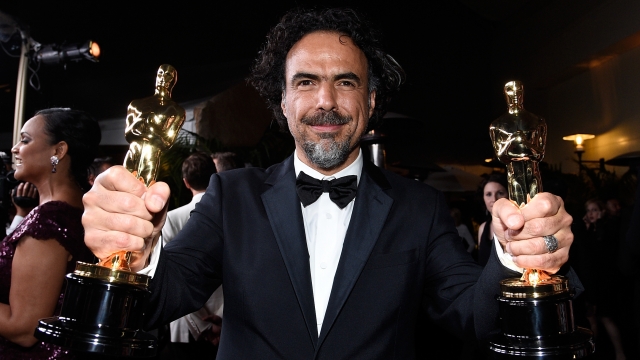 It's been a crazy awards season that's basically unpredictable, but we're going to try and predict the best picture and best director winners for the Oscars anyway.