California Wants To Rely 100% On Renewable Energy By 2045 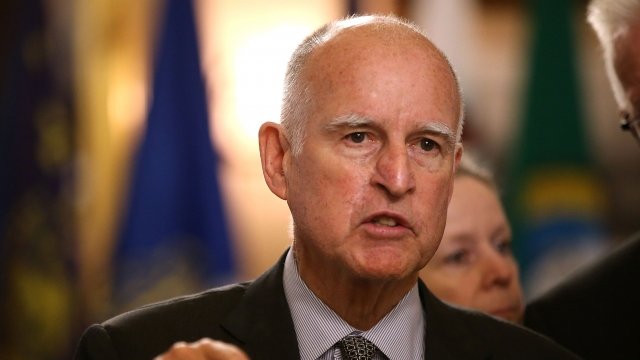 SMS
California Wants To Rely 100% On Renewable Energy By 2045

California is going green. The state is working to be on 100 percent renewable electricity by 2045.

The first was a bill requiring the state to rely only on renewable resources like wind and solar for electricity by 2045. The second was an executive order saying the state's net greenhouse gas output must be zero by the same deadline.

In other words, the state must remove "as much carbon dioxide from the atmosphere as it emits," a situation referred to as "carbon-neutrality." The governor's office says it's the most ambitious target of any government in the world.

California is a known leader in the fight against climate change. Gov. Brown also signed a climate deal with China after Trump pulled the U.S. out of the Paris climate agreement.