Burberry Will No Longer Destroy Unsold Products Or Use Real Fur 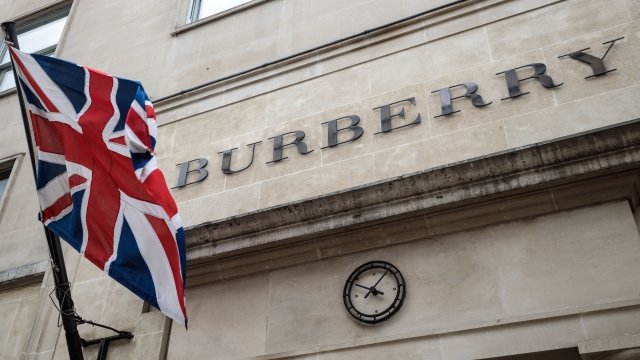 SMS
Burberry Will No Longer Destroy Unsold Products Or Use Real Fur
By Ahmed Jawadi
By Ahmed Jawadi
September 6, 2018
The company is changing its policies in an effort to be more environmentally friendly.
SHOW TRANSCRIPT

The luxury brand announced in a press release Thursday its new policy is part of the company's ongoing "responsibility agenda," which focuses on curbing waste. Burberry also said it will stop using real furs in its products, including rabbit, fox, mink, Asiatic raccoon and Angora.

The changes go into effect immediately.

The company noted it's continuing to expand its methods of recycling unsold stock, but it still might scrap "damaged, defective or expired beauty products" when recycling isn't an option.

Burberry faced criticism from environmental activists back in July when an earnings report showed it had destroyed nearly $37 million worth of clothing and perfume in 2017. The practice is common among fashion houses as a way to prevent theft and counterfeiting.