British Band Killed After Car Careens Off Of Bridge In Sweden 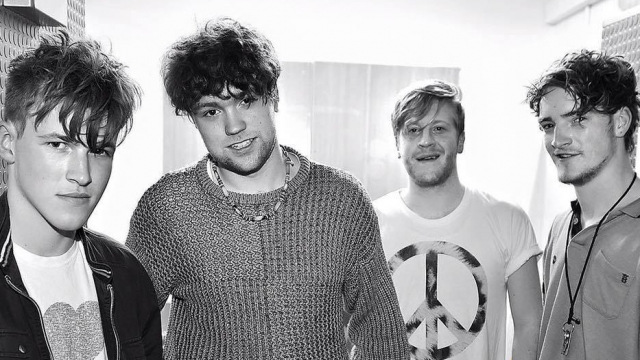 SMS
British Band Killed After Car Careens Off Of Bridge In Sweden
By Matt Moreno
By Matt Moreno
February 14, 2016
Four members of the U.K. band Viola Beach and their manager were killed in the crash.
SHOW TRANSCRIPT

Members of the U.K. band Viola Beach are dead after a car accident early Saturday morning near Stockholm, Sweden.

The four band members — Kris Leonard, River Reeves, Tomas Lowe and Jack Dakin — and their manager Craig Tarry were killed when their car went off the highway and plunged more than 80 feet into a canal.

Officials say the band’s car fell through a gap in the bridge, which had opened to let a boat pass. Witnesses told the BBC the car approached the bridge at a high rate of speed before careening off and into the canal.

Authorities are still unsure why the driver of the car ignored the flashing lights and barriers put in place but are looking into if alcohol or sleep deprivation played a factor. The band had just played at Sweden’s Where’s the Music? festival on Friday and were scheduled to play a concert near London on Saturday.

The band was also scheduled to play at SXSW in Austin, Texas, in March.

This video includes clips from the BBC and Sofar Sounds.