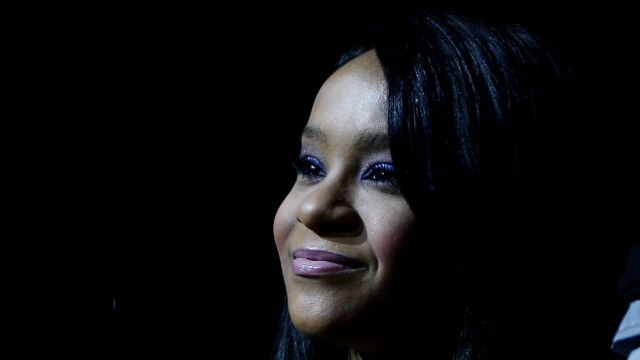 More than a year after Bobbi Kristina Brown was found unconscious in a bathtub in her Georgia home, the results of her autopsy have been released.

According to a statement from the Fulton County medical examiner, Brown's official cause of death was lobar pneumonia due to "hypoxic ischemic encephalopathy" and "immersion of face in water complicating mixed drug intoxication."

That essentially means immersion in water and drug intoxication ultimately led to the 22-year-old's death.

Bobbi Kristina was found unresponsive, submerged facedown in a bathtub at her Georgia home Jan. 31, 2015. She was hospitalized and placed in a medical coma.

Still unresponsive after months in the hospital, she was transferred to an Atlanta-area rehab facility in March 2015 and finally to hospice a few months later. She died July 26.

This video includes clips from OWN / 'Oprah's Next Chapter' and Lifetime / 'The Houstons: On Our Own' and images from Getty Images.