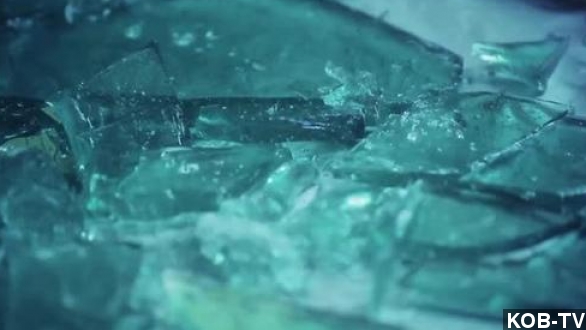 A new type of meth is on the rise in New Mexico, and it would make Walter White proud.

Authorities say distributors are cutting the drug with chemicals to make it blue as a way to advertise and brand their product as something special. (Via The Independent)

But according to KOB-TV, those chemicals are making some people very sick.

Officials say the blue meth attracts a lot of first-time users who have seen "Breaking Bad" and are lured in by the show's signature drug. (Via Sky News)

The dyed drug has shown up in other states too since "Breaking Bad" premiered in 2008.

Police in Kansas City, Missouri announced the blue meth was showing up around the city in 2010. (Via KCPD Chief's Blog)

And it also popped up in Oklahoma City, where authorities found more than 40 pounds of it in October of last year. (Via KFOR)

Officials say they have also come across red meth.