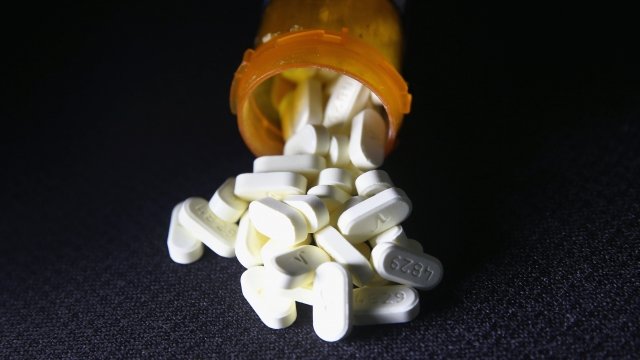 By Cristina Mutchler
November 30, 2018
The funds will be used to help up to 10 states implement opioid prevention and treatment efforts over the next three years.
SHOW TRANSCRIPT

His organization, Bloomberg Philanthropies, announced Friday that it's investing $50 million to help up to 10 states implement opioid prevention and treatment efforts over the next three years.

It's in coordination with a handful of other organizations, including Johns Hopkins University and the CDC. The foundation says its goal is to address the root causes of opioid addiction and help save lives.

The announcement comes shortly after the CDC published data showing a decline in Americans' life expectancy, linked in part to an increasing number of drug and opioid overdose deaths. The figures reveal more than 70,000 drug overdose deaths in the U.S. in 2017.

Pennsylvania has been chosen as the first state to participate in the initiative, with one of the highest overdose death rates in the nation. It'll get at least $10 million in funding toward the cause.