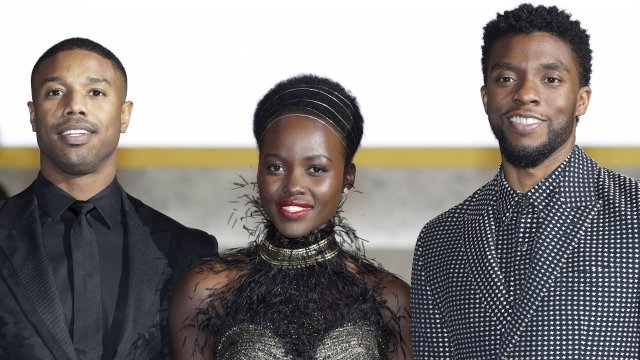 And if that wasn't enough, "Black Panther" is also the first Marvel Studios movie to be nominated for a Golden Globe. (Yes, "Deadpool" was nominated two years ago for best motion picture in the musical or comedy category, but that Marvel superhero's movies were distributed by 20th Century Fox.)

The 76th annual Golden Globe Awards will air Jan. 6 on NBC. And as for a "Black Panther" sequel, The Hollywood Reporter says production will likely begin either in "late 2019 or early 2020."