Barry Manilow Rushed To LA Due To Complications After Oral Surgery 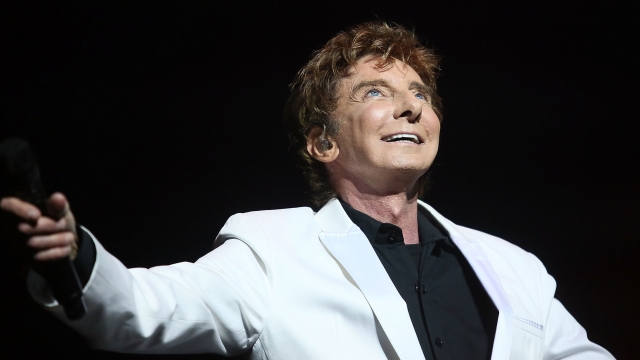 After a sold-out show in Tennessee, Barry Manilow was rushed to Los Angeles on Thursday due to medical complications.

A post on the singer's Facebook page said the complications were related to an emergency oral surgery he had earlier in the week.

According to the Facebook post, it's unclear if he'll be able to attend the Grammys on Monday.

He's been nominated for his most recent album, "My Dream Duets."

This video includes images from Getty Images and a clip from Arista Records.