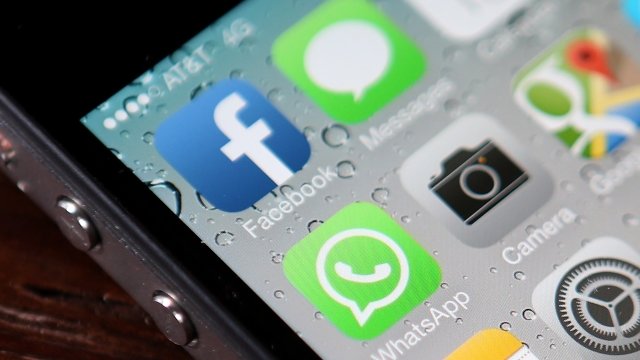 The law will allow security agencies access to private messaging services, like iMessage and WhatsApp, during certain investigations.

According to the Australian government, the legislation will help authorities target terrorists and other criminals who use those encrypted programs.

Opponents of the measure say that'll infringe on Australians' privacy rights. In fact, privacy advocates and other experts say the move could have a ripple effect on data security practices in other countries.

In 2016, the issue surfaced in the U.S. following a debate on whether Apple should break into a suspected terrorist's locked iPhone for the FBI. Apple didn't cooperate.

The company didn't appear to be pleased, either, when the encryption legislation came before the Australian Parliament. Apple wrote a letter in October criticizing the bill, arguing that it was too "broad and vague."

The new law is expected to go into effect by the end of the year.