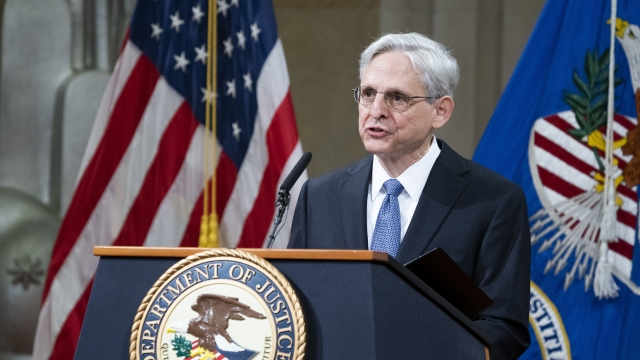 Garland spoke at the memorial yesterday. He said domestic terrorism threats against the U.S. are still with us.

"Just last month, the FBI warned of the ongoing and heightened threat posed by domestic violent extremists," he said. "Those of us who were in Oklahoma in April 1995, do not need any warning."

Garland said the Justice Department is using a lot of resources to prevent domestic attacks.