AT&T Is Giving The Boot To Customers Accused Of Piracy 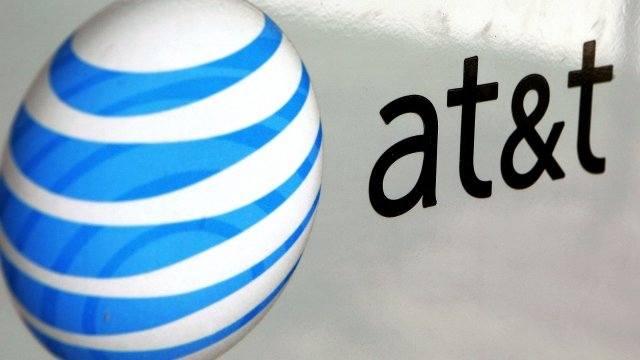 SMS
AT&T Is Giving The Boot To Customers Accused Of Piracy
By Briana Koeneman
By Briana Koeneman
November 8, 2018
The company is reportedly going tell some customers their service is being terminated due to copyright infringement violations.
SHOW TRANSCRIPT

AT&T is reportedly giving the boot to customers who have been accused of pirating copyrighted content.

According to a new report from Axios, the company is going to tell more than a dozen customers their service is being terminated due to copyright infringement violations.

Now, that's not a lot of people. But Axios says this is the first time AT&T has banned customers over piracy issues.

An AT&T spokesperson said in a statement copyright owners notified the company when they discovered the customers in question were sharing copyrighted material unlawfully.

From there, AT&T contacted those people to educate them about copyright infringement and to prevent that type of activity from happening again. But some customers continued to pirate content anyway, so the company decided to take them off its service.

AT&T will reportedly inform those customers of its decision within the next week.