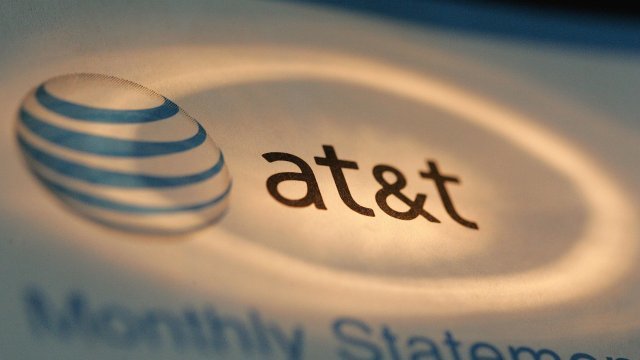 Initially, AT&T says only select businesses and consumers will be able to use the network, and they get it free of charge for at least 90 days. But starting next spring, anyone will be able to use it in those areas as long as you purchase the NETGEAR Nighthawk 5G mobile hotspot for $499 and 15GB of data for $70 a month with a compatible plan.

AT&T beat out competitors like Verizon, Sprint and T-Mobile in the race to launch 5G. All three have said they will release the network starting in 2019.