Police: Kansas Shooter Was Served Order Of Protection Before Attacks 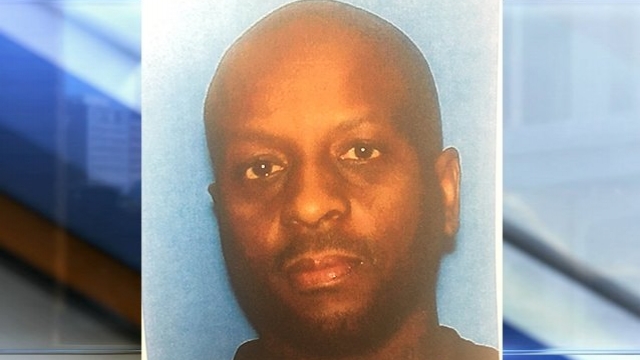 Four people are dead and 14 are injured after shootings at multiple locations north of Wichita, Kansas, on Thursday.

Authorities have identified the shooter as Cedric Ford, a "disgruntled" employee at the factory where one of the shootings took place. Earlier in the day, police say he had been served a court order meant to keep him away from a former girlfriend.

At least three victims were shot before a gunman walked into Excel Industries in Hesston, Kansas. Officers were called to the scene at the lawn-care equipment manufacturer around 5 p.m. According to KSHB, about 150 were working at the plant during the shooting.

"He was a black male and had an AK and he just started spraying people. ... Someone said this guy got fired, came back upset and just started shooting people," said Marty Pierce, an Excel employee.

The Harvey County sheriff said Ford was shot and killed by the first officer to arrive at the scene.

"This is just a horrible incident that's happened here to Harvey County, Hesston, Newton. It's so spread out. Please bear with us as we try to get through this. Be sensitive. We're going to try to get you all the information that we can. There's going to be a lot of sad people before this is all over," Harvey County Sheriff T. Walton told reporters.

This video includes clips from KWCH, KSN-TV and KAKE.