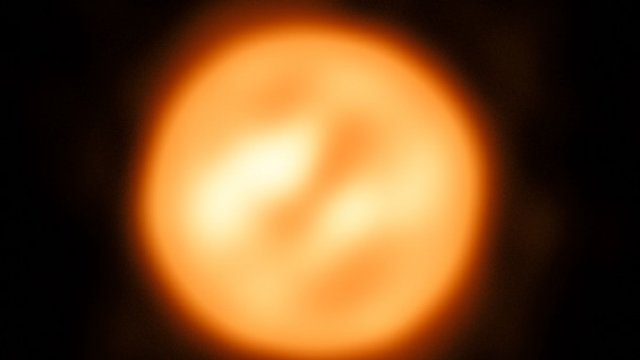 By Tyler Adkisson
August 24, 2017
Although Antares sits in the heart of a constellation 550 light-years from Earth, astronomers finally got a very detailed look at the star.
SHOW TRANSCRIPT

With help from the aptly named Very Large Telescope, the European Southern Observatory just captured the most detailed image ever of a star outside our solar system.

The star is called Antares, and it's about 550 light-years away from Earth in the center of the constellation Scorpius.

Astronomers are tracking the red supergiant through its later stages before it becomes a supernova. 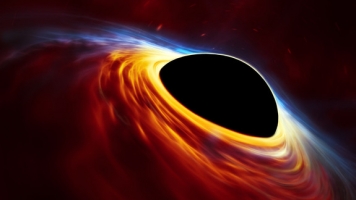 They think Antares once had a mass 15 times more than the sun's. The distant star has shed three solar masses since then, but its diameter is still 700 times larger than ours.

Beyond looking cool, the photos have scientific value. The ESO said the images could debunk a theory about why some stars lose so much mass before they die.