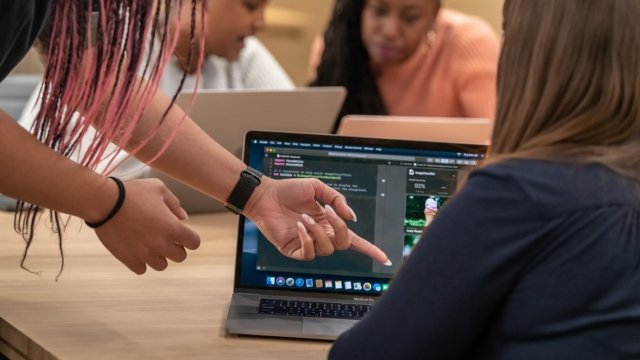 Apple is launching an app development program aimed at supporting women in tech.

Apple announced the "Entrepreneur Camp" on Monday. The tech giant says it will help create "new opportunities for app-driven businesses owned or led by women through an intensive technology lab, specialized support and ongoing mentoring."

The program is open to businesses that are run by women or have at least one woman on the development team.

Apple is accepting applications now, and the first pilot "camp" will start in January. From there, Apple will host sessions once every three months.

Women are under-represented in the technology industry. Apple's latest inclusion and diversity breakdown shows a slight increase in the number of women it employs, but in 2017 only 32 percent of the company were women. The National Center for Women and Information Technology says 26 percent of professional computing jobs in the U.S. were held by women in 2017.

But Apple's new program may not make much of a difference in that disparity. According to the AP, Google also has a program aimed at supporting girls and women, but it's only seen small changes in the percentage of women in its workforce.