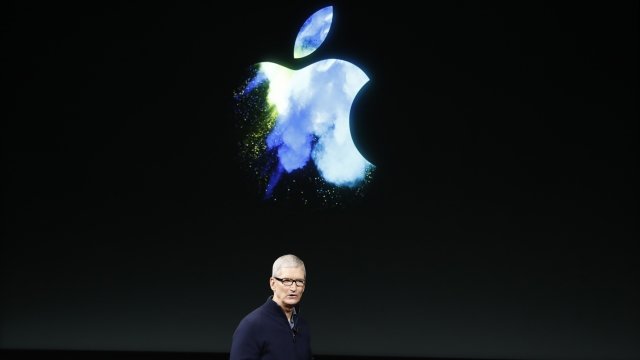 SMS
Apple CEO Tim Cook Calls For US Digital Privacy Law Reform
By Briana Koeneman
By Briana Koeneman
October 24, 2018
During a speech at a privacy conference in Brussels, Cook commended the European Union for its data protection laws.
SHOW TRANSCRIPT

During a speech at a privacy conference in Brussels Wednesday, Cook commended the European Union for its new data protection law, which went into effect back in May.

As Newsy previously reported, that law requires any company that handles personal data of EU citizens to protect information that could be used to identify someone, like names, photos or email addresses.

Several media outlets quote Cook as saying: "It is time for the rest of the world, including my home country, to follow your lead … We at Apple are in full support of a comprehensive federal privacy law in the United States."

His speech came just one week after Apple updated its privacy website to include several new features, including the option for U.S. customers to see all the information the company has collected about them.