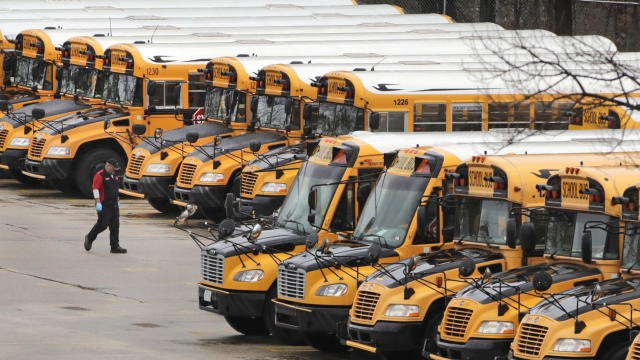 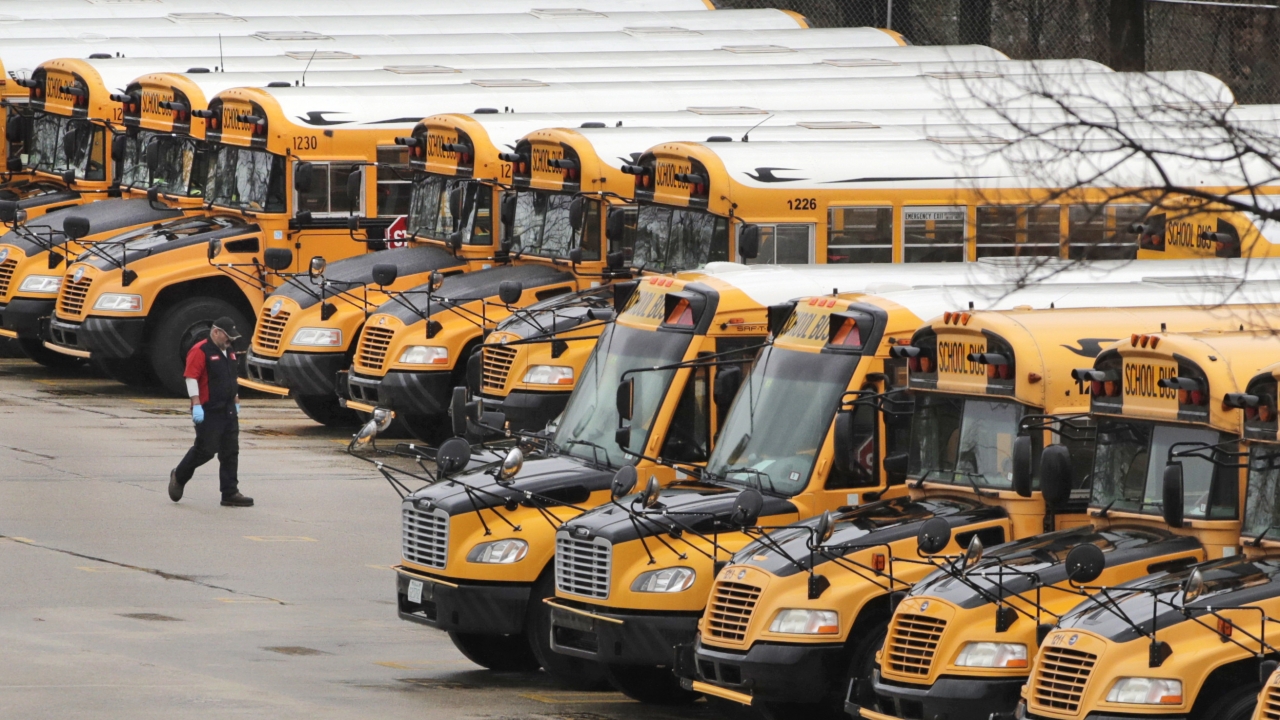 By Meg Hilling
By Meg Hilling
April 28, 2020
The Associated Press reports that President Trump called on governors to make it happen during a call Monday.

President Trump is urging states to "seriously consider" reopening schools before summer, despite concerns that such a move may be unsafe.

According to the Associated Press, President Trump encouraged the reopening of school systems while on a call with governors Monday.

In a recording obtained by the outlet, President Trump said, "Some of you might start thinking about school openings, because a lot of people are wanting to have the school openings. It's not a big subject. Young children have done very well in this disaster that we've all gone through."

At a press briefing later on Monday, the president added, "I think it would be a good thing" to reopen classrooms.Some educators are concerned that reopening briefly before the end of the school year would do more harm than good. The executive director of the American Association of School Administrators called it “not the right thing to do."

Meanwhile, the Centers for Disease Control and Prevention has created guidelines to help assist schools in responding to the outbreak and preparing for future occurrences. The guidelines include coordinating with local health officials, implementing social distancing measures and creating accommodations for students and families identified as high risk.

It remains unclear how school systems will move forward, as leaders at the local, state and national level are offering conflicting timetables. Some schools have indicated plans to resume class in May, while others are not sure if students will even return to the classroom in the fall.

Contains footage from CNN. Additional reporting by Collin Binkley of the Associated Press.