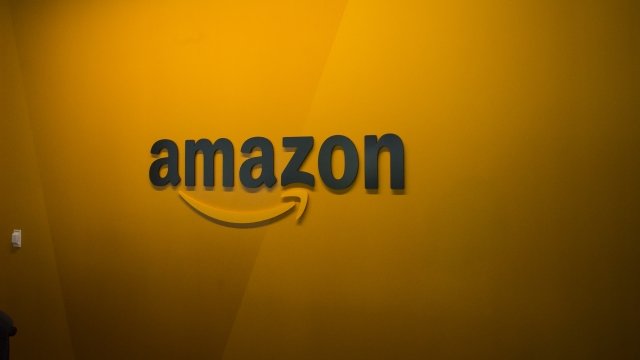 It wasn't a good morning for Amazon on Wall Street Friday.

Shares plummeted 10 percent before the opening bell. According to CNBC, that's the stock's biggest decline since it dropped 11 percent back in January 2014.

Here's why investors are so concerned: the online retail giant released third quarter results Thursday, and its fourth quarter outlook wasn't quite what Wall Street was expecting. Amazon's predicting a weaker-than-expected holiday season, which is the most important sales period for the company.

Now, this is all relative. Amazon's stock prices are still around $1600 a share, and the company's fourth-quarter revenue would still be between $66 and $72 billion.